Our house was and is full of guests, presents and life.  When our neighbor isn't in the sleigh as Santa, he leaves the sleigh open for people like us who take pictures on our own. 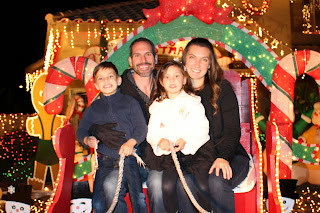 We pulled in their little couch seats so they have a place to sit during the excitement of opening presents. 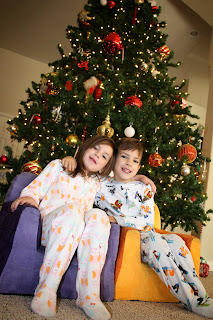 The time between breakfast and presents looked like this: 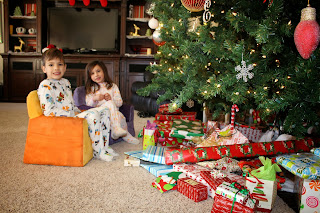 Full of anticipation like horses locked in the stalls in the starting gate waiting for the gates to open. Aaaaaaaand there OFF!  wrapping paper and bows were flying around like the Tasmanian Devil were spinning through the room.  All the gifts were perfect and awesome this year.  The official Jedi light saber is a first-rate version of what he's had and loved for months.  Now his real Jedi training can begin. 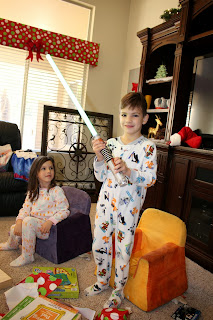 The microscope and accompanying specimens will make for good science projects coming up. 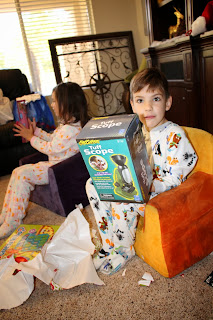 His new favorite book is the one with images from the Hubble space telescope. 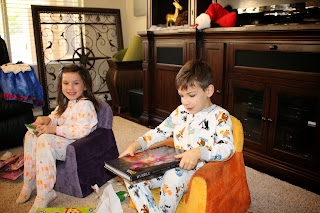 Layla reacted happily and with a grateful heart for every one of her gifts.  It sure makes it more fun when I know they are not spoiled brats.  The apron will come in handy as she does more and more cooking with Kendra and Ouma. 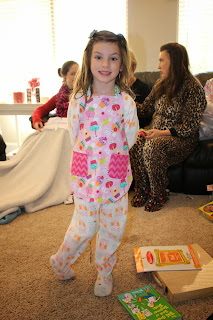 Their school backpacks were upgraded to heavy duty ones with more zipper pockets and sturdier zippers.  Trust me, they need heavy duty with the amount of daily use and abuse their backpacks have. 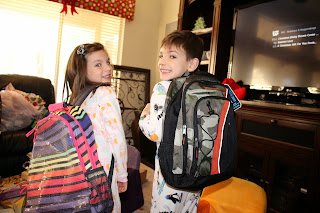 Logan and Bree gave us pictures from their wedding in a big frame.  Kendra already has just the place for such a wall decoration. 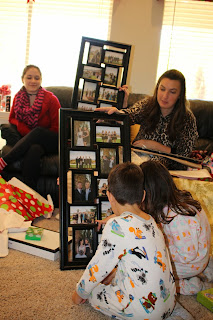 immediately following unwrapping the last gift we played the rest of the day with all the new toys and gifts. 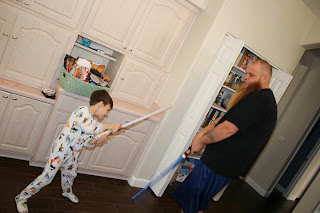 Layla has a "dream journal" where she asked several of us to write our own page worth of words.  I don't think she quite gets the concept of a journal for her own personal dreams, but we were happy to write kind things in there to encourage Layla. 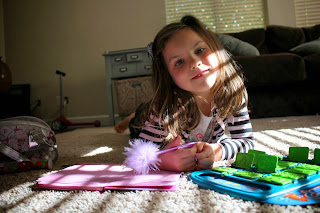 Easton had a Lego-filled Christmas.  He is excited to build and play with anything Lego related. 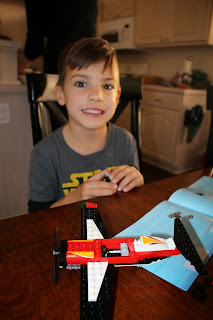 Even Layla jumped into the Lego world with her "friends" Lego set.  I sat down with them for an hour or so and jumped back and forth between the two of them.  I just supervised and helped them past the tough pieces or when they would make mistakes. 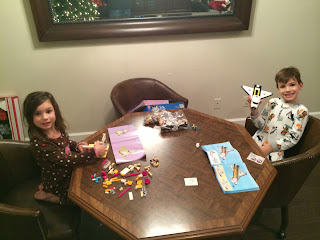 Layla is still working on her set, but Easton finished his big Space Shuttle set with no problem.  He was so happy to play with it that he set it on his dresser with the astronaut working on the engine through the night so it will be ready to fly in the morning. 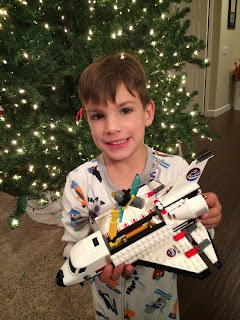 The four of us guys played disc golf at a local course.  The sunny, calm day made for almost perfect conditions to get schooled by Casey, the pro.  It was free, active, and fun.  Turned out to be one of the highlights of our time together with Kendra's brothers. 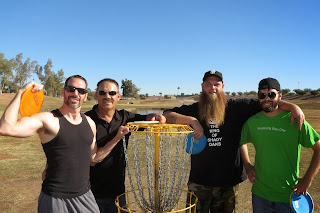 Uncle Casey played Go Fish with Star Wars cards, which was right up Easton's ally.  I expect this will be an often-requested game in the future even after Casey is gone. 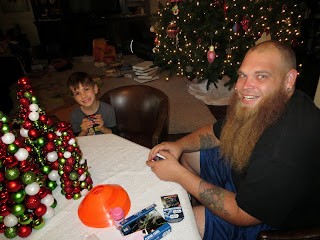 Uncle Logan had Easton and Layla's undivided attention as he showed them some games on his tablet.  He's a serious console gamer who the twins idolize now because of the cool games he has on his tablet. 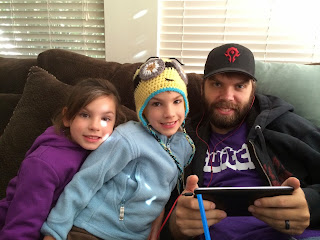 One of the outings we've been planning for weeks is a family trip to watch the Disney movie Frozen. 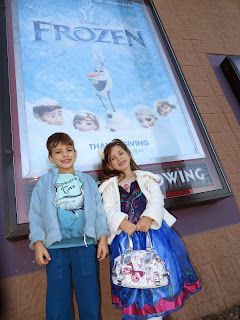 Inside the movie theater they had a display case of some of the figurines.  Easton and Layla both enjoyed the movie and characters. 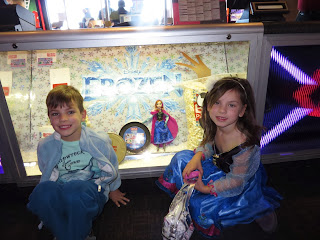 There were several parts of the movie that I felt sent a very bad message to kids, but i'll save that conversation for a separate post so I can express my views with data points from other animated movies to explain my line of thinking.  Besides the improper messages for kids which are woven through the story, it was a fun outing I'm sure the twins will remember for years.

Kendra and Ouma cooked in the kitchen for four days straight.  They were sick of cooking by the time Kendra's brother's left.  Not because it was bad or difficult, it was just often and time-consuming.  We decided to eat out as little as possible because of costs and a desire to feed everyone healthy, home-cooked meals.  One of our meals was an early dinner outside.  The temperature and weather cooperated nicely for us to have an Arizona Christmas dinner the "right way". 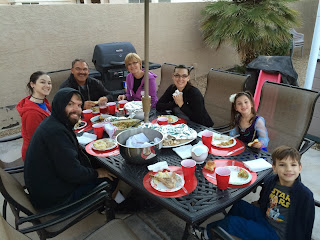 Christmas is officially over now for the 4 Webbs, but we continue to squeeze every last drop of enjoyment from Ouma and Oupa visiting through New Year's Day.

I felt like I was right there in your Christmas celebration. Thanks for all the good pictures. I enjoyed seeing the different gifts the kids received and hope Layla can put her handmade apron into good use. Good to see the Burgess folk also! Love ya gobs, MOM