I finally found a Starbucks with wifi!  We've been on some unbelievable adventures over the past few days.  We left Springfield and headed for Chattanooga, Tennessee to see my Uncle Wayne.   We took a slight detour and spent a couple of days with Kendra’s friend from high school, Adriane, who lives in collierville.  None of us had any expectations of the stopover, but it turned out to be highly enjoyable.

The stormy weather followed us all the way there.  The five hour trip was a breeze with our well-travelled kiddos. The van is a great road-trip vehicle.  the twins nap, watch movies, and are finally getting used to just observing the world around them. 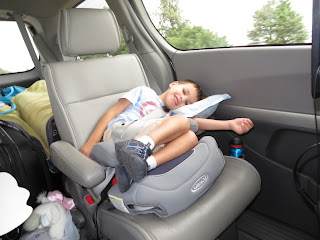 As we arrived there was a break in clouds.  I headed towards the neighborhood park with the twins.  They needed to get some exercise. 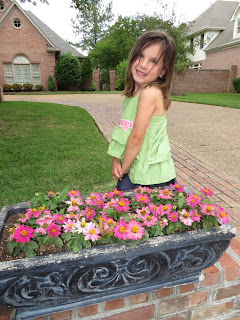 They monkeyed around the playground equipment for a few moments and then a storm came rushing through. 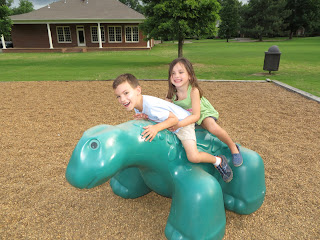 We got caught in the rain, but rather than stand around on the porch of the community center we played in the rain and got soaked in the process. 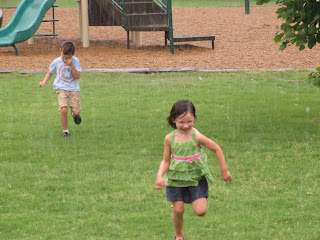 One of the most memorable times of the entire trip was laughing and being silly while getting drenched. 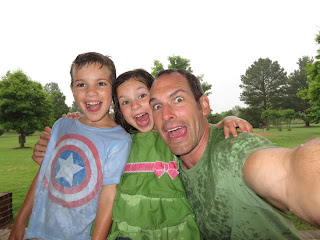 Since it was raining we found some indoor fun.  Layla benefited from Adriane's daughter's old clothes.  She found a treasure trove of leotards and tutus. 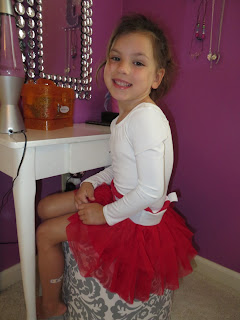 We only had one full day with Adriane.  Kendra spent the day with her and I hung out with the twins.

I took them to a local BBQ place called Corkey's.  When I told Layla she was eating catfish, this was her expression: 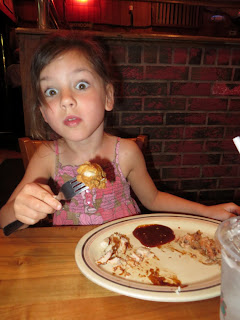 That is priceless!  Both of them enjoyed eating BBQ pork and catfish.  They could definitely get used to eating southern food.  We went to the Pink Palace expecting some kid friendly activity center.  However, when we arrived the ticket counter guy mentioned the exhibits were more geared towards older kids.  I was a bit disappointed, but then realized the planetarium was starting in 2 minutes.  1 minute was used to buy tickets.  The other minute was used to convince Layla there was nothing scary about the show. 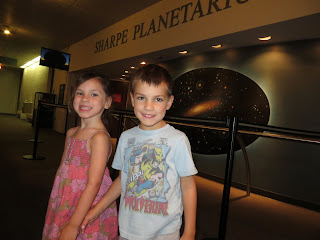 Easton and Layla loved the show.  It was about how to spot constellations in the night sky and gave the history of what the names mean and the wives tales stories they represent.  I can't wait to sit on the dock of lake Nacogdoches and show them the constellations.  The stars DO shine bright deep in the heart of Texas.

Then we went down the street to the science center.  Even though we have one of these in Phoenix I knew each one has their own exhibits and flair.  I had fun being a kid running around with them and they had a ball exploring.  The sign at the entrance said something like, “touch anything and everything!”  We sure did.  Their favorite exhibit was a replica cargo jet and control tower.  The mach plane was huge with an old-school cockpit. 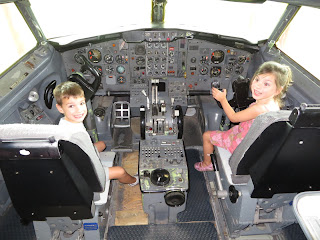 The police motorcycle and car and fire trucks were a big hit, but only provided about 10 seconds of entertainment because they weren't interactive much. 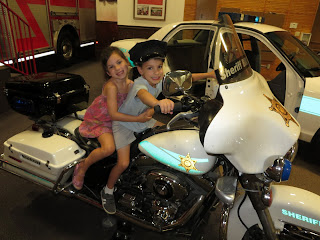 They also played in a vertical maze of platforms and chicken wire.  They even helped some poor kid who was stuck and couldn't find his way out.  Made me proud to watch them work together and be so kind to a stranger. 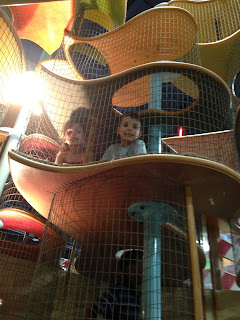 The seesaw was much more popular than I imagined.  They giggled and rocked up and down as if they were on a Disneyland ride. 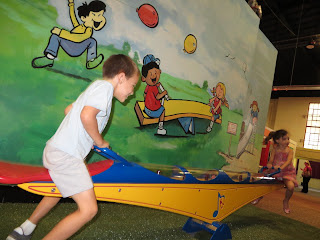 While the kids and I were out adventuring for a day Kendra and Adriane were touring the city by themselves and catching up on old times.  One of the places they went was to an old farm outside of town where their airplane is stored.  The farm has a grass runway and a quad.  When we all got together a little later we came up with the brilliant idea of going there to shoot fireworks and ride the quad.   Here's a picture of the tree-lined road we drove to get there. 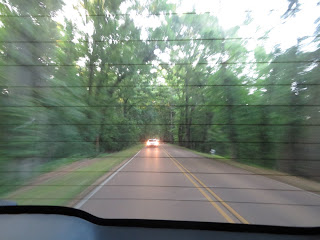 The twins climbed up into their airplane in the hanger and pretended to fly away. 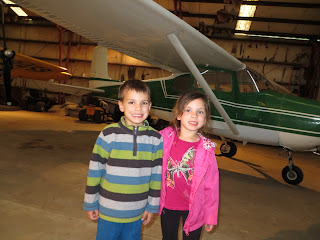 As we waited for the sun to go down we took turns riding the quad.  This was Easton and Layla’s first time riding any kind of quad or cycle.  Kendra and Adriane took it for a test drive to make sure everything was safe. 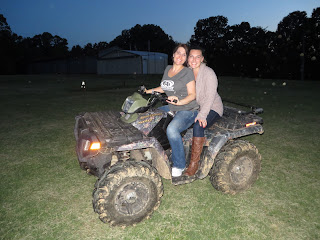 Then Layla had a turn with Mommy.  Screams and giggles were obvious signs of enjoyment. 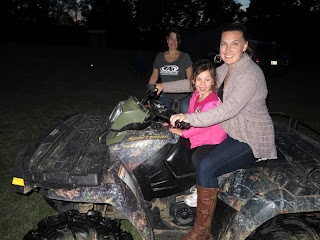 Easton wasn't intimidated at all by the speed or terrain.  he's a city boy, but after conquering Space Mountain and Darth Maul at Disneyland his confidence to take on something new is greatly increased! 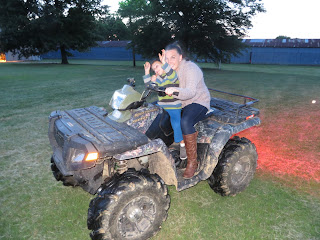 Then Kendra and I took a sunset lovers ride through the meadow.  I gladly hung onto her tightly as we shared a silly, kid-fun moment. 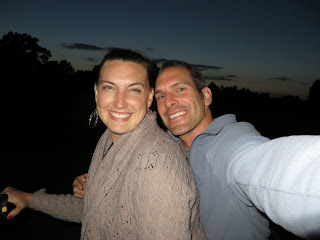 When the sun was gone it was time for big booms and fireworks!  Easton waited for days to do this. 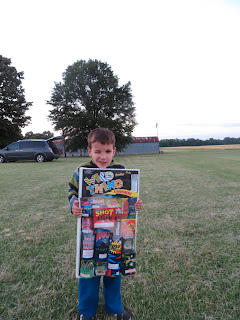 The firework package and extras we purchased provided plenty of loud, big, and fun explosions.  I let them light the fireworks one after another late into the night. 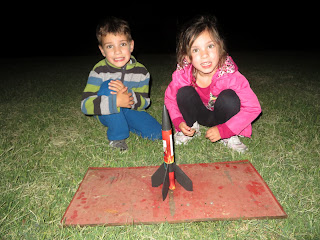 The sleep schedule was completely thrown off during this vacation, but sometimes its OK to make exceptions when there is a reason to do so.  There have been several late nights and even a few sleep-in mornings.  imagine that!  Easton slept past 7:15 AM.

I'm in a Starbucks bumming the wifi signal, but need to get back to the adventures.  I'll work on the Chattanooga leg of our vacation off-line at the lake house.  :)

See you soon! (whenever I find another wifi signal.