The computer I normally use to blog is...  dead.  I killed it.  After several years of heavy, daily use it started running hot, loud, and slow.  It was so loud that Kendra couldn't sleep with it on anymore.  My most common blog time is after Kendra goes to sleep, but since the old computer is so loud I have to sit in the living room on my laptop to blog.  I found a deal I couldn't pass up on a new computer and merged the best parts from both to create a new computer for us to use.  I enjoy building computers so much that I would gladly offer my services free for anyone who wants to build or buy one.  It truly is that fun for me. 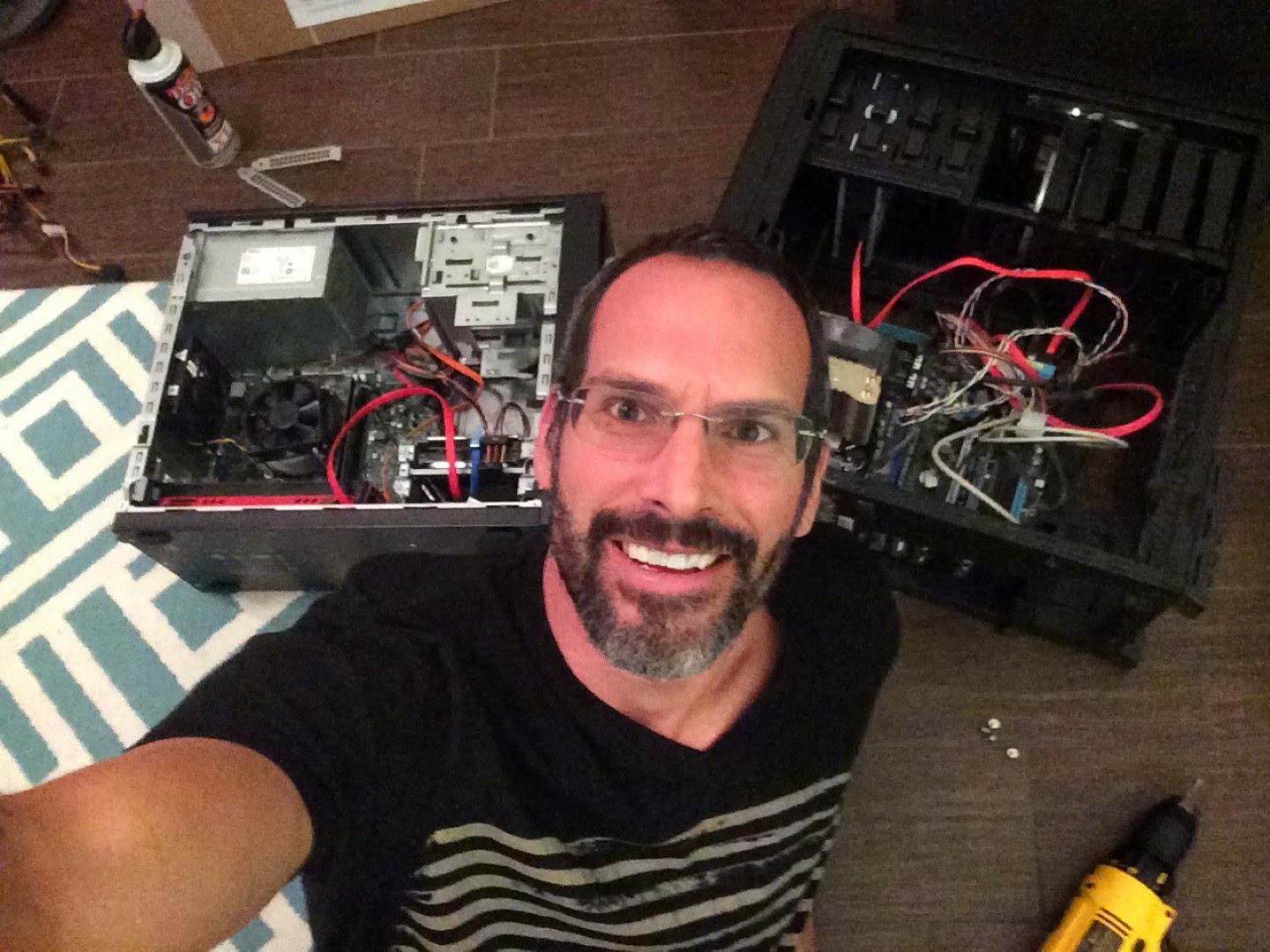 The winter pajamas are in use now finally.  We had about 2 weeks of fall and the temperatures fell off a cliff.  Ouma bought slippers for Layla and Easton because the mornings are too chilly for toes to be on the cold tile floor without slippers. 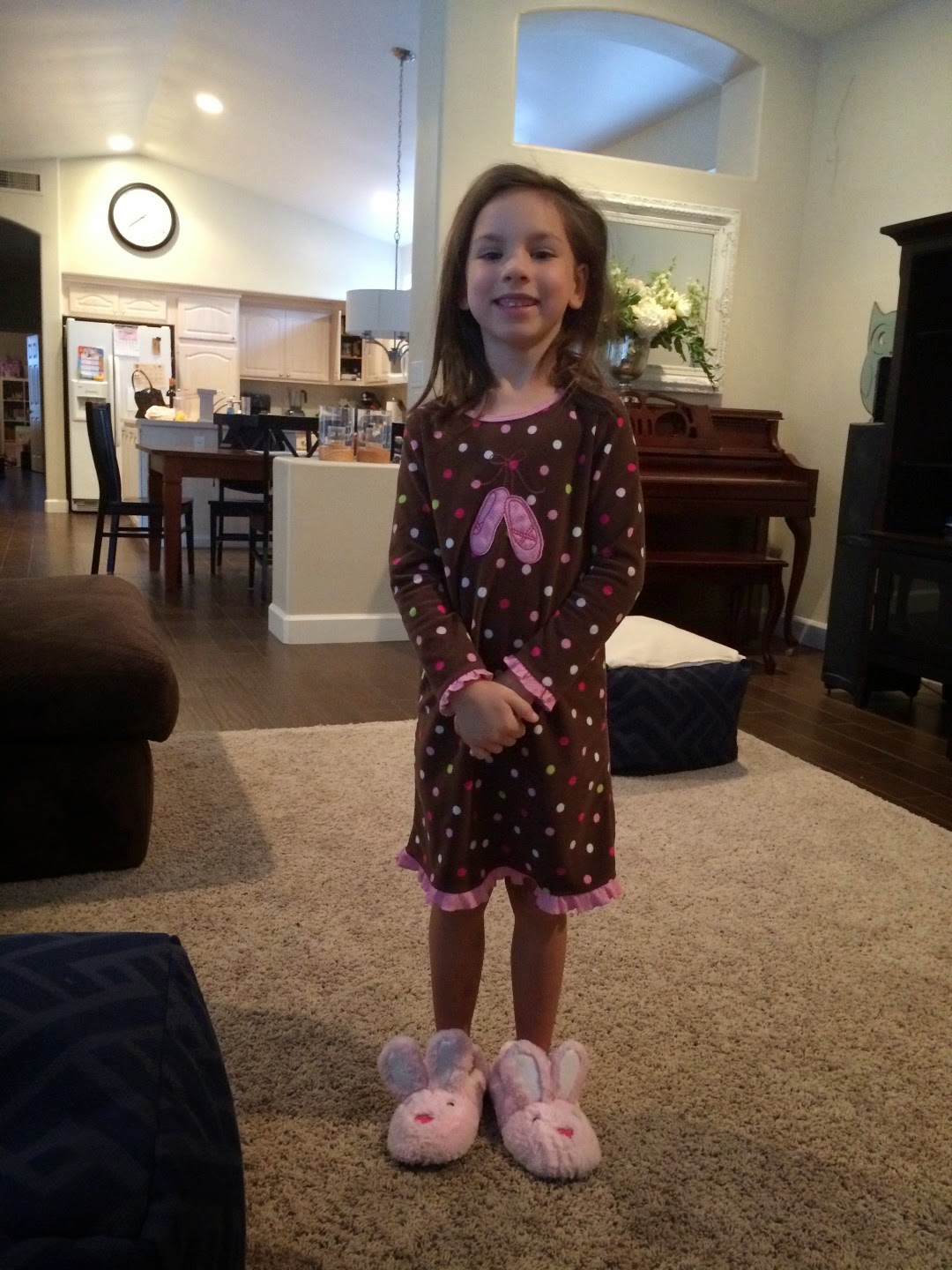 Layla is proud to show off her bunnies and Easton loves his shark slippers.  Easton's been under the weather for several days now.  His nose is red and raw from wiping it so much.  I feel bad for him, but his happy attitude is a better indicator of how he feels than the redness.

The last soccer game of the year was successful.  by that I mean no one was injured and our team won.  Not like the score matters one bit, but it's nice to celebrate a win at any age.  Layla's face captures the level of excitement after our team scored a goal.  Easton sat out most of the game because he was still not feeling 100%.  The season is over and now we get Tuesday evening and Saturday morning back to use the time in other fun ways. 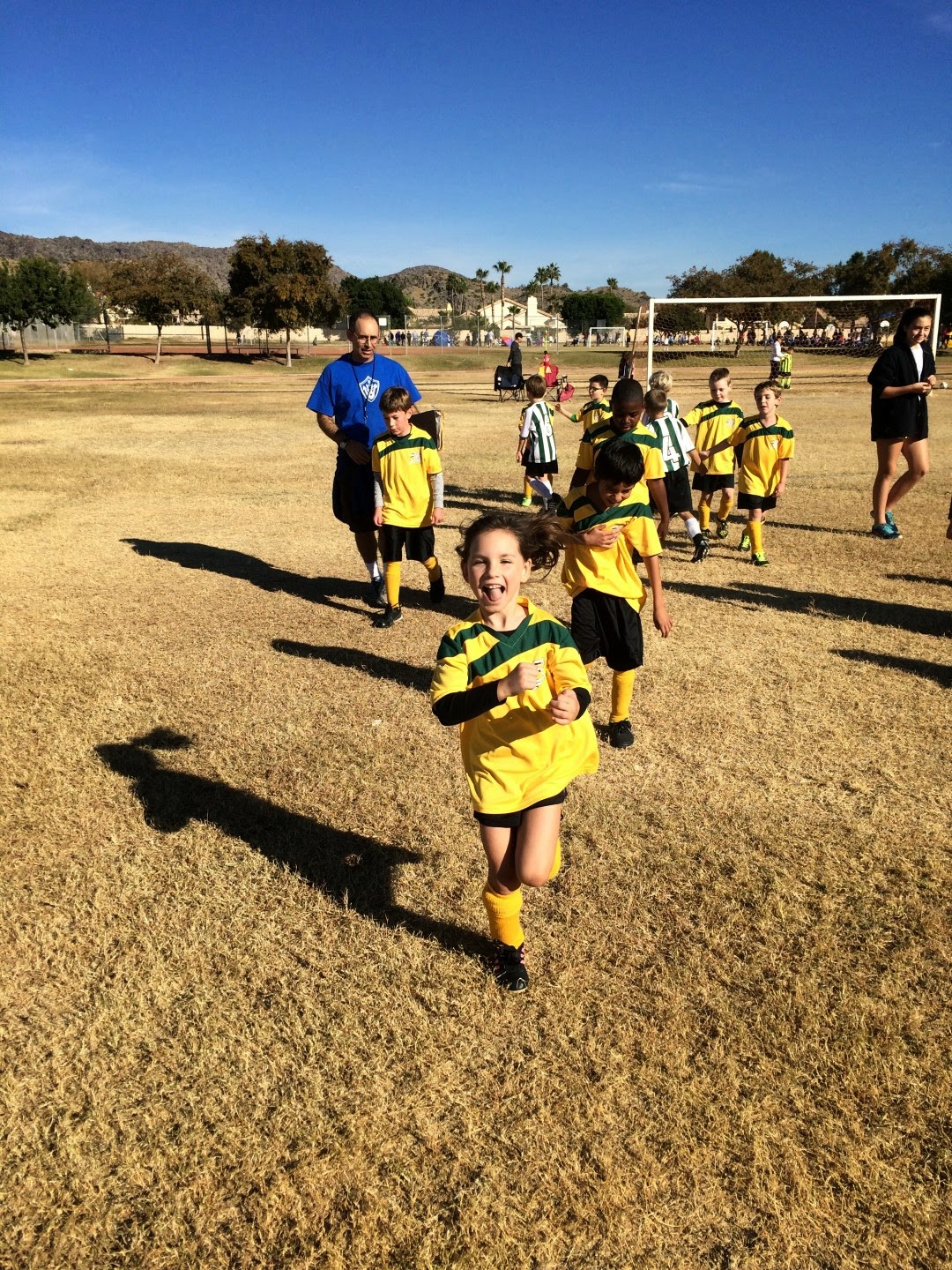 I walked down the hall one evening because I heard the twins having a delightful conversation about something funny but i couldn't understand the words.  I look in the bathroom to see Layla brushing Easton's hair.  Their friendship is a real treat to watch in action.  They have plenty of moments where they yell at each other, hit, push, tattle, and say mean things.  However, I am so impressed with their normal state being peaceful friends who love to play together. 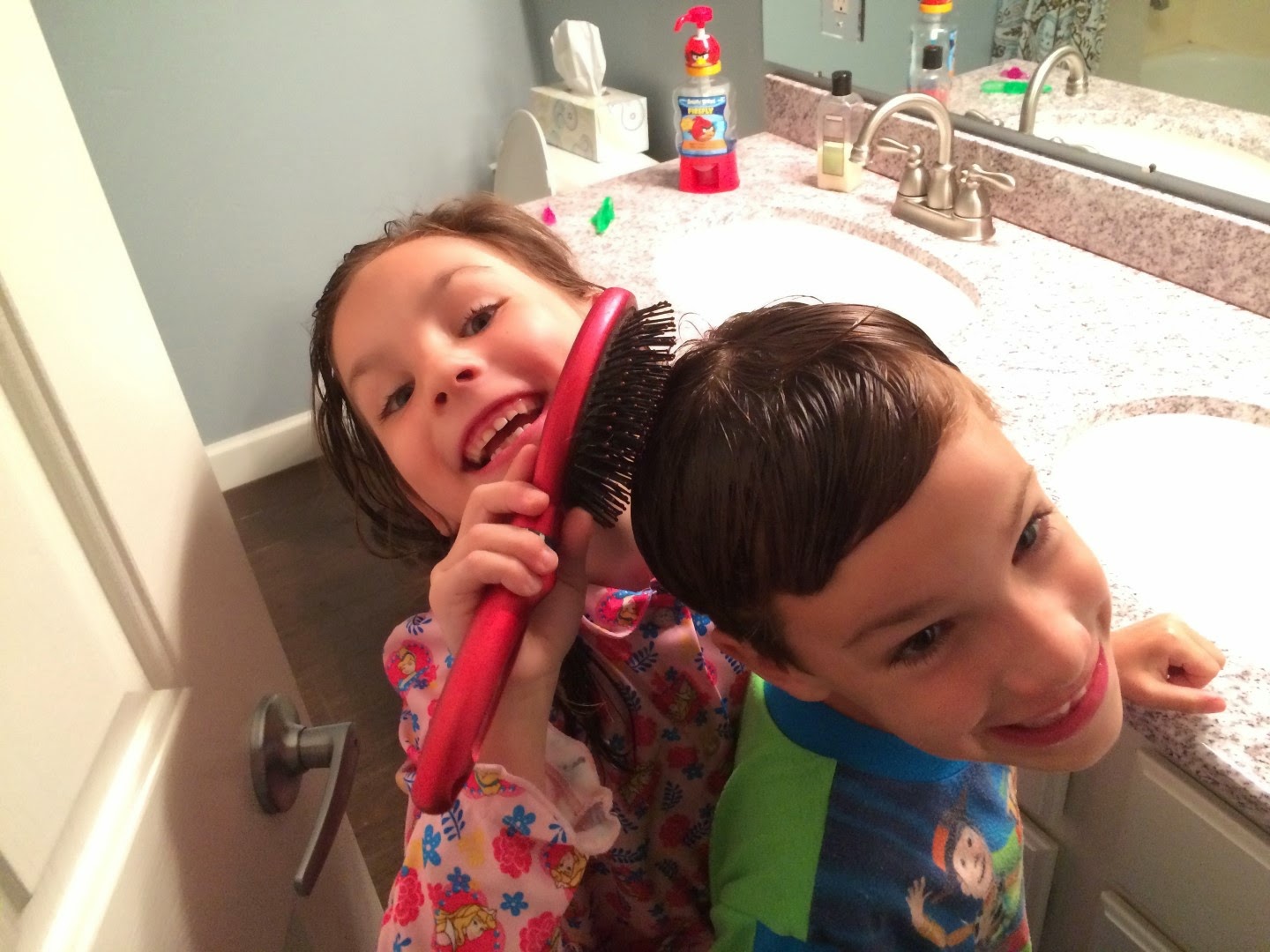 layla is learning to express herself through written words.  Easton would never write me a note, but for some reason Layla chooses to do that sometimes.  After church they wanted to go eat lunch with another family who has kids close to their ages.  I said "no" because we had a different church family coming over already.  On the way home Layla wrote me this note to express her displeasure with the matter. 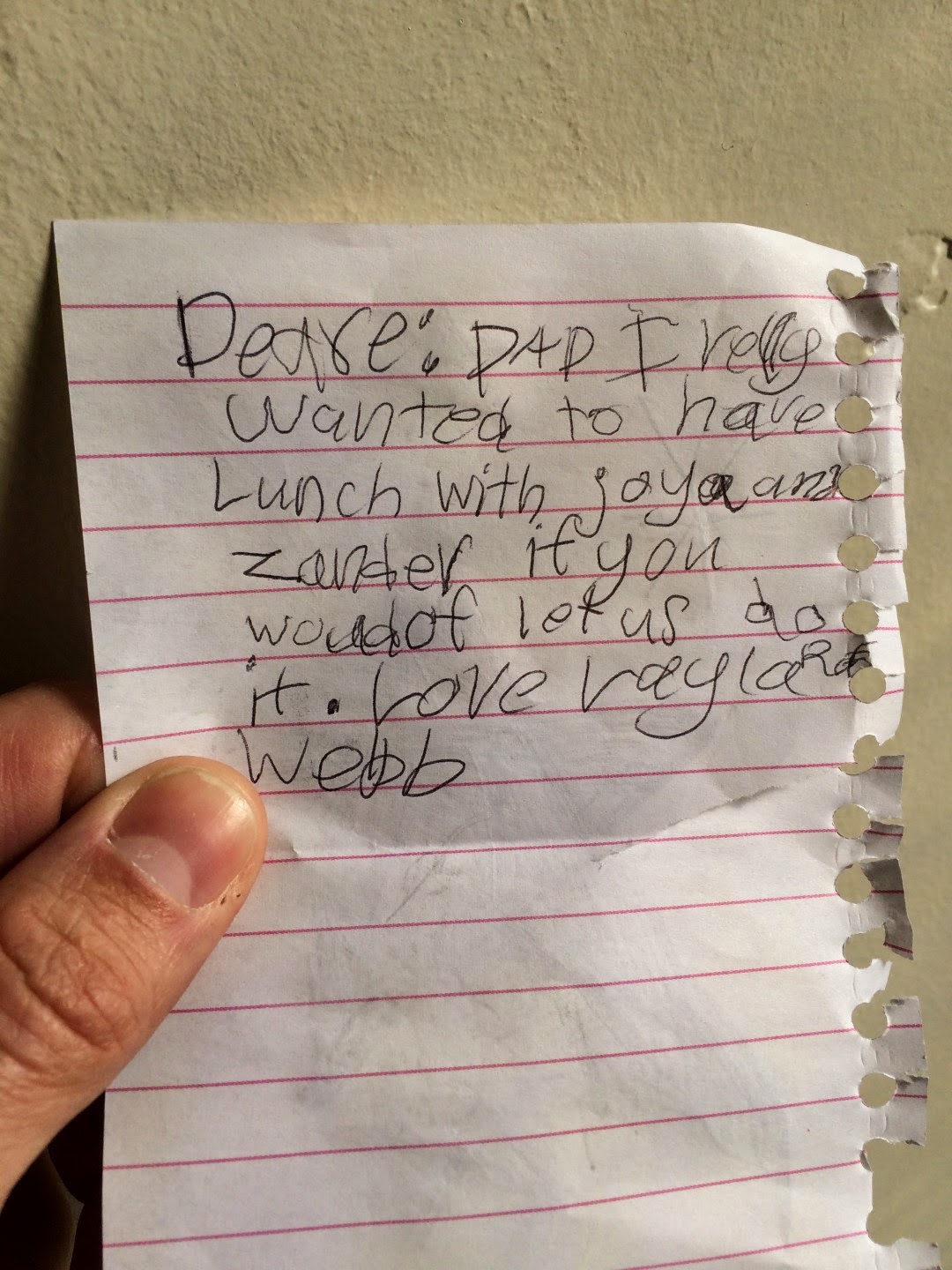 I convinced the twins to take their scooters to the skate park.  Both of them were a little hesitant because of how large the park is and the "big kids" who run around on bikes and skate boards.  I can understand their concern, but I also know they need to get out there and have some fun beyond just our driveway.  I have several good pics of them scootering (is that a word?) on my other camera, but i took one selfie on my cell phone just for fun.  Safety first! 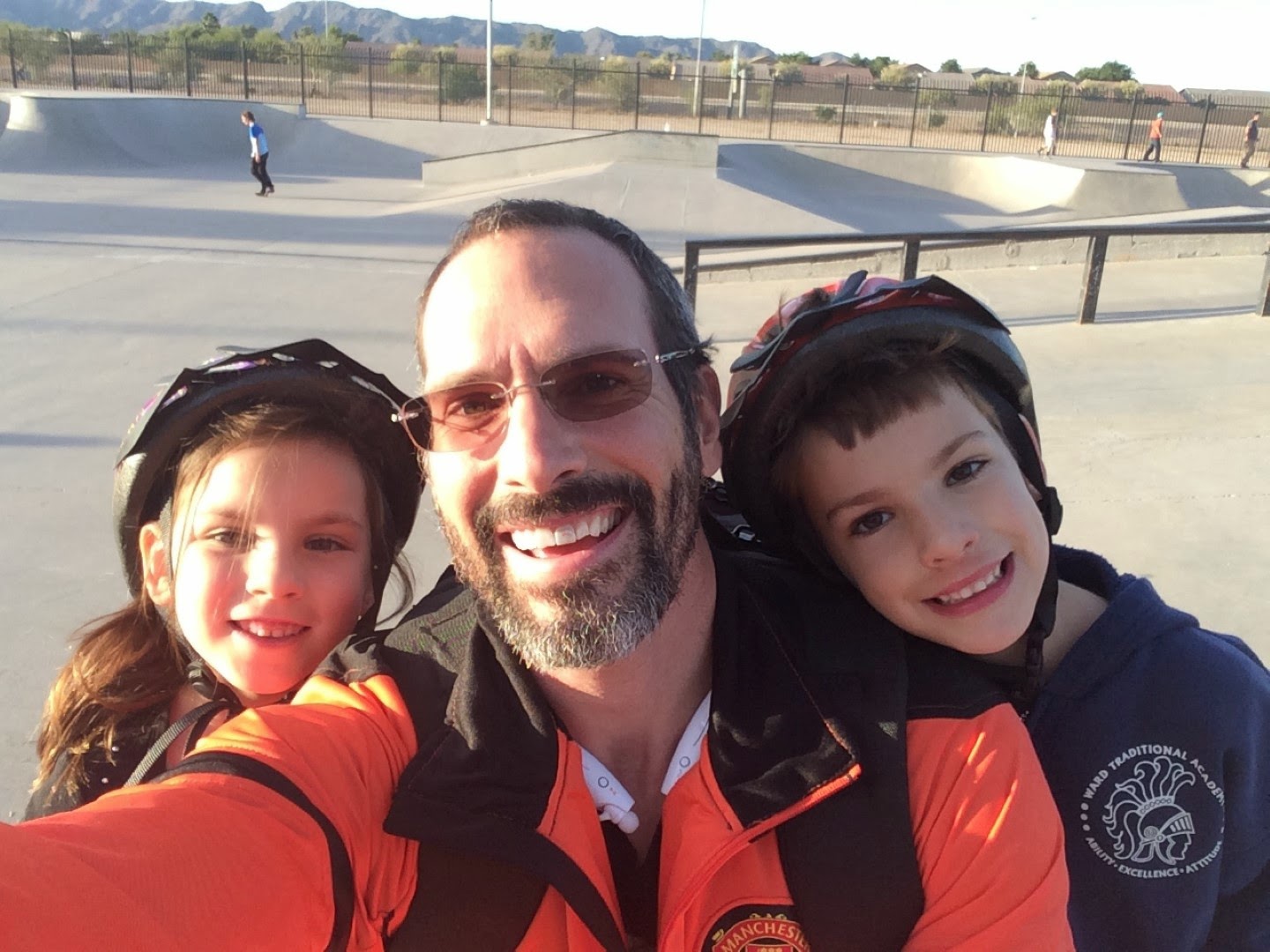 Our house is a wreck with Christmas decorations everywhere, but it is looking awesome.  Kendra is doing a great job of decorating this year.  We have several parties and family get togethers coming up over the next few weeks so we're pulling out all the stops this year.