I discovered quickly how few picture-worthy moments happen during a normal working-stiff work week.  Even so, we had a good weekend and transition back into our "normal" life where Daddy is gone 8-5 (or so) and Mommy is hanging with the twins.  The exception is that Easton and Layla are attending Vacation Bible School this week in the mornings.  This will be their 3rd annual VBS week at the same church with the same friends.

Easton was given a few Lego gifts over the past year and the two of us worked together by following the instructions to create what the pictures showed.  Unlike recipes and baking, what the box shows is exactly what you get!  One reason i like legos more than cooking.  Anyway, I've been on the lookout for a bulk sale of Legos on Craigslist for several months because they are incredibly expensive to buy one set at a time from Target.  I happened to check the Sacramento edition of Craigslist and saw an interesting Lego ad.  The picture showed three tubs and it was advertised at $50.  I called to offer $40 and he accepted.  I instructed Easton to get his shoes on to go for a ride.  The seller showed me the tubs, I gave him $40, and we were back home in a flash.

The tubs weighed 56 lbs.  That's an insane amount of Legos and toys for just $40.  Easton posed on top of our treasure with an eager smile to dive in. 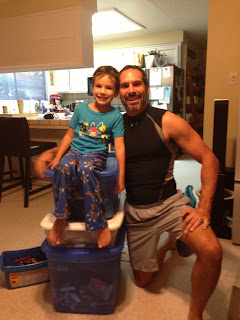 I spent the next two evenings sorting out the extra toys and matchbox cars to produce a clean slate of Legos for us to start building.  Easton is most excited about the Star Wars related Legos and instruction manuals buried in the tubs.  Time to get started building!

Ever since I sold my bike I've been longing to ride anything anywhere.  My leg muscles are atrophied and endurance is suffering, but life is made up of more than just hobbies and selfish ambition.  Even so, I was so desperate for some exercise and ride time that I rode Mom's bike with Dad.  This beauty with the pink pin stripes and  upright riding position rode surprisingly well and comfortably. 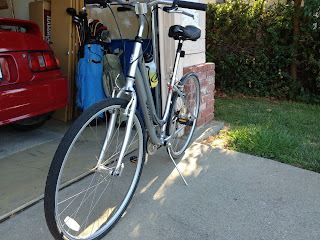 but this is how I felt riding it. 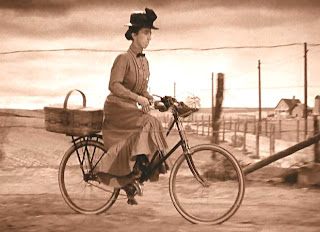 Beggars can't be choosers though!  I was sweatin' and smilin' the whole time.  Felt good to be back on the pedals.

I've been working on my wardrobe to prepare for the speaking and teaching Kendra and I will do starting next quarter.  Men's Wearhouse is usually overpriced, but I found this perfectly fitting sport coat for a mere $35.  I really enjoying finding deals in case you didn't know that about me.  Got that from the Webb side of the family! 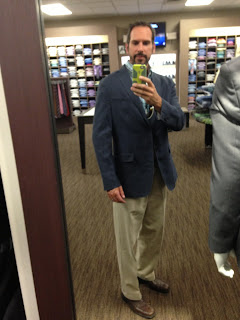 Why was I at the Men's Wearhouse?  Oupa, Easton, and I were fitted for tuxedos for Logan's wedding.  Easton tried on his ring bearer suit, which looked very spiffy on him.  Can't wait to see him in the full outfit on the wedding day! 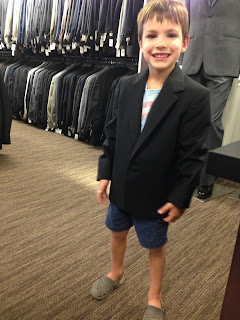 I sat like a deer in headlights the other evening after realizing the twins are less than four weeks away from their first day of Kindergarten.  There are some characteristics such as their communication skills, intelligence, and friendliness that make me think, "they are absolutely ready to take on full-time school."  However there are other aspects that give me cause for concern.  For Layla it is her "leaking" where she gets so involved in whatever is happening that she forgets to go to the bathroom and pees in her pants.  it doesn't happen often, but that seems like something that Kindergarteners shouldn't do.  Easton hasn't had any problem in the potty training realm for months.  The other concerning factor is their fascination with butts.  They poke butts, sniff butts, joke about toots and cross butt-related boundaries like a couple of rebels.  I have no idea why, but it's disturbing.  Maybe it's curiosity or a normal stage of five year olds? Whatever the case, I'm fairly certain schools look down on kids touching each other's butts.  It just has to stop.

I'm at my limit with their behavior and we will be taking drastic measures over the next few days, up to and including throwing away prized toys and princess dresses.

Another concern I have is how wrapped up they are in caring what other people think.  They are tending to want to blend into the crowd of kids and be like everybody else.  I'm doing my best to get their minds reprogrammed back to last year when they lived as who they were made to be and not what the world wants them to be.  I know they'll be fine and this is my instruction to them this week. 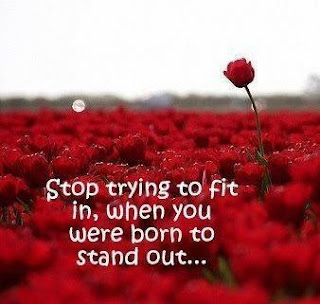 I want them to stand out by being outstanding.  That doesn't mean "known for embarrassing mishaps", but rather "known by their obedience and character".  We'll see!  The real test of whether we have successfully parented is about to begin.