End of the Vacation Road

I like to help people buy stuff.  I won't say it's a gifting, but because I like to research it is also rewarding when others benefit from my recommendations and advice.  Mom has a bike and Dad needed one so I found a good deal on Craigslist.  He bought it and we went for a ride.  I rode Moms grey and pink hybrid cruiser.  There will not be any pictures of that...  But here's one of the view I had while keeping up with Dad's tree-trunk legs.  The mornings aren't cold, but certainly cool enough to get a ride in!  I love riding so much that I'd probably ride a tricycle around if that's all I had. 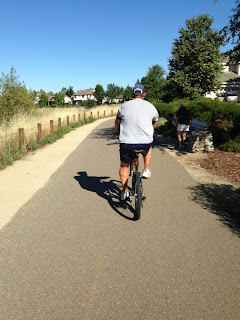 Even though the temperature in Sacramento is only 5 degrees cooler than AZ we are still happily relaxing and playing away the last bits of my vacation.  Kendra is spending lots of time with her local friends.  Play dates are a regular occurrence because the Mommy group friends have kids close to Easton and Layla's age. 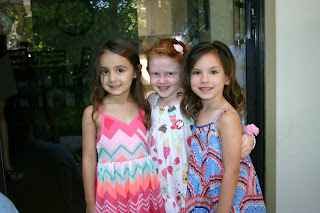 Part of the summer hibernation includes going to movies.  Not sure where Easton is in all these situations, but he has his own group of buddies.  Layla looks very dark-skinned in this picture.  That's from daily swim time in various pools around town. 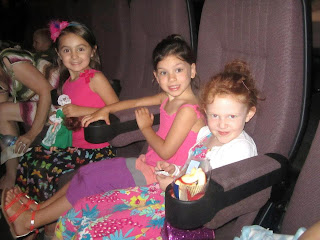 We attended Isabella's excellent 5th birthday party.  They set the standard pretty high when it comes to backyard partying.  Kendra and her bestie Megan. 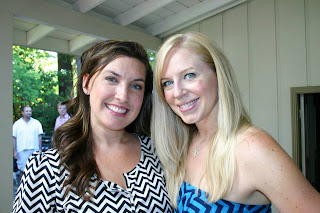 and also with Cam, another high-school friend.  Her husband and I hung out back when we were all single.  It's funny how circles of friends overlap and sometimes get married! 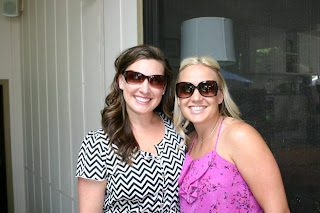 Easton and Layla interacted with the party attenders in the typical manner.  All girls run around like a flock of chatty birds.  All boys stand around staring at the dirt without so much as a "hi my name is..."  but when Easton saw a boy climbing on the equipment he joined in.  Then Layla  saw how much fun they were having and she joined as well. 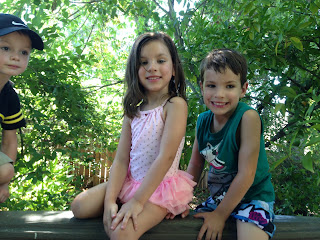 and then Easton took his first attempt at flirting.  No, son...  girls don't like to be blasted in the face with a water gun.  So much to learn. 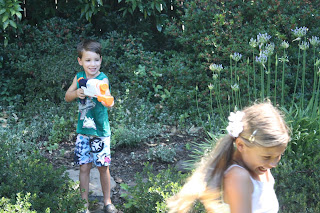 Layla took notes during the Chinese Acrobat show in Missouri.  She claimed to be a ballerina acrobat fairy princess.  I agree, but would add "happy" to the description...  very happy. 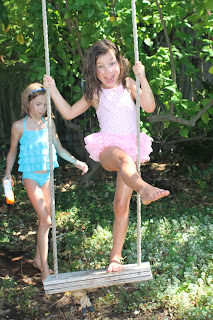 The pinata whacking was comical.  Isabella's Mexican family members sang a pinata birthday song in Spanish, which I thought was cool.   Easton was in the middle of range for height of the kids in attendance.  The order was based on height and all kids were expected to have a few hits.  Easton connected a few times, but those pinatas are sturdy and thick! 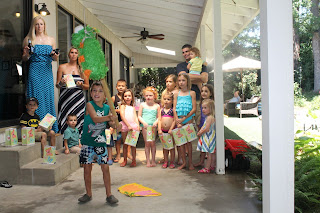 Layla swung harder than most other kids, but still not enough power to bust any candy out.  After the last kid busted it open all of the kids dove in for scavenging candy.  That's always a hoot to watch. 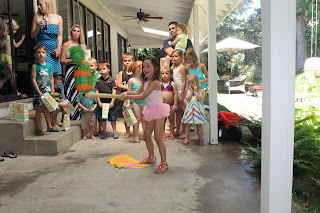 The birthday party included cake and cupcakes.  When given the choice Easton wanted both.  Since there was plenty to go around I let him have his cake and cupcake and eat it too...  with worms.  boys love worms. 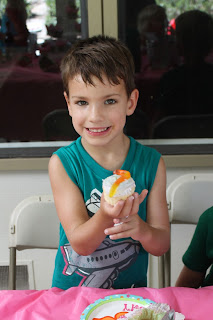 I keep in contact with an old friend of mine from 12 years ago.  He still lives in the area with his wife and kids.  He invited me to his house for a pool party.  I mentioned the invitation to Easton and he gave me the same response I've been teaching him for years now.  He said, "why not?" with a shrug of his shoulders.  I agreed so we went up the hill to his house.  I wasn't sure what to expect, but we had an awesome time with about 12 other kids and their parents.  The water feature and hot tub provided good launch points for the brave and courageous.  Layla, of course.  I was looking at this picture trying to figure out what it reminds me of... 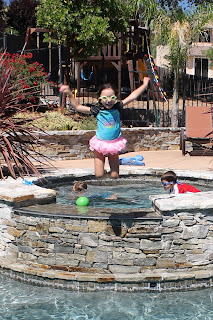 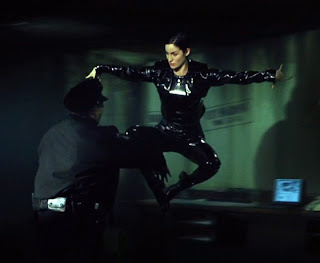 I don't know how many times they jumped off the waterfall and hot tub wall, but I joined them for about 20 times throughout the day.  We spent five hours there having fun and making new friends. 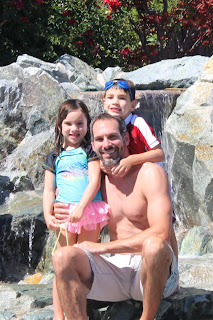 They were playing hide and seek with me by hiding behind the waterfall.  Their camouflage wasn't great, but that wasn't the point of playing together at all.  They fit behind the waterfall together just fine, but I doubt that will be possible next year as they grow into kindergarteners. 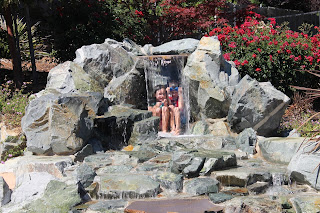 This is a very transitional time for all of the 4 Webbs.  I'm excited for what's to come, but change is never easy.  Me going back to work, Easton and Layla finishing summer at Ouma and Oupa's house before starting kindergarten in August, and Kendra figuring out what her time will be spent doing for the rest of the year.

I have a hard time accepting the vacation of a lifetime is over, but when I look back at all the adventures and time spent together it feels like it should be over.  The damage to our bank account is painfully visible, but I determined at the beginning not to calculate the cost of the sabbatical.  Even so, it's been worth the cost whatever it is.  There may be no way to put a value on the family bonding we experienced.  The word "bonding" doesn't really do justice to the increased connection we have with each other as a result of our time together.   completely worth it.

Now I get to head back to work while the rest of the people in Ouma and Oupa's house continue the summer time fun.  Such is life!