So much for my fatherly instinct about how long Layla's tooth would last before falling out.  My prediction in the last blog post was 2 weeks.  Well, it turned out to be about 5 hours.  Early in the morning Layla came bounding into our room with her tooth in her hand.  She was extremely excited and we were extremely tired.  In our delirious sleepy state we congratulated her.  The new tooth is well on its way into the new open slot.   I only have a few days to get good pictures of the gap. 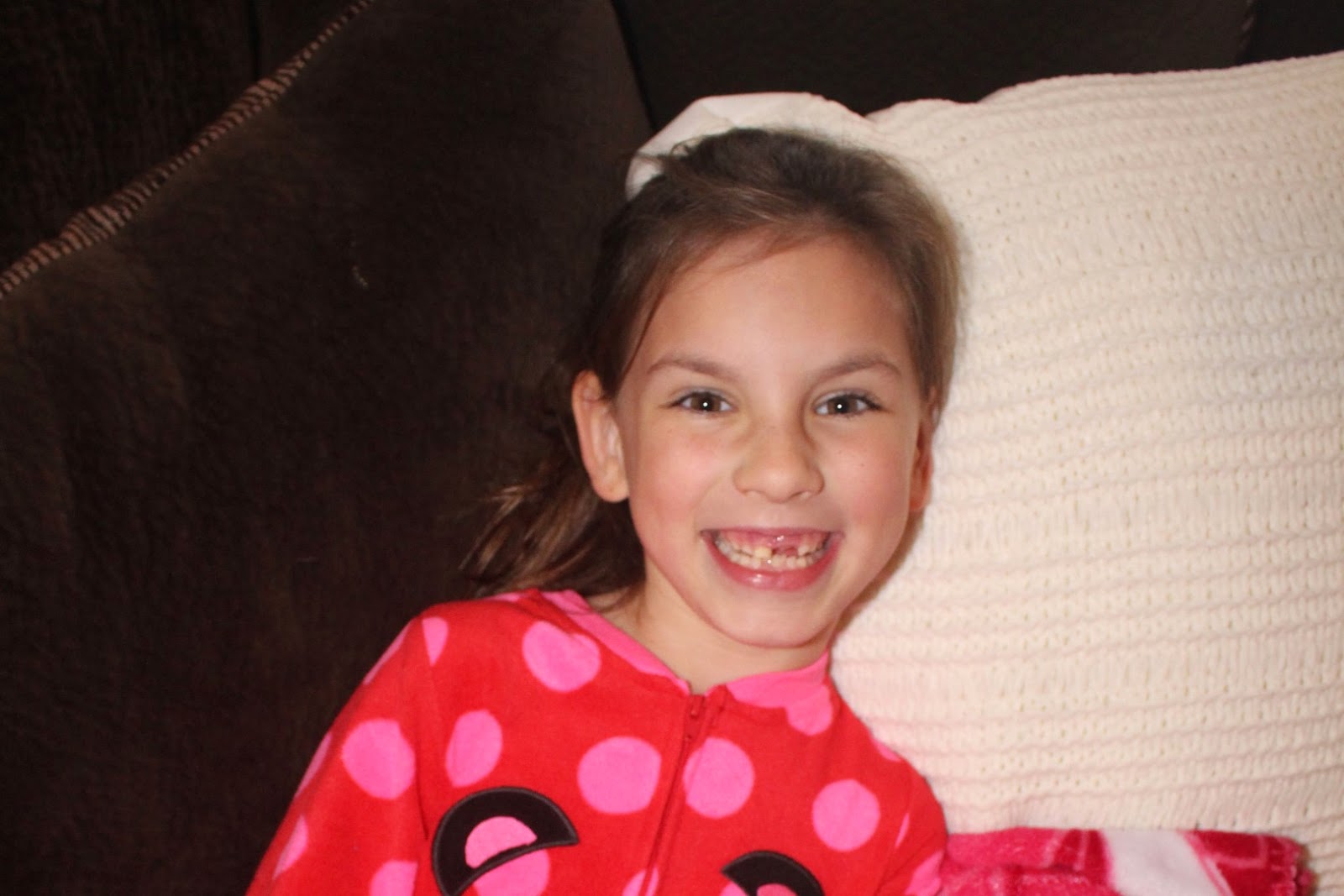 The next night was time for the tooth fairy to swing into action.  Layla and Easton know I am the tooth fairy.  I refuse to lie to my kids and tell them the tooth fairy is real.  It only sets them up for confusion and frustration later when they find out the truth.

Anyway, Layla and I talked all about how her tooth would be under her pillow and I would come in while she sleeps to put money under her it.  I came in late at night and quietly made the switch.  I had my mind set on $10, but we only had 20s and 1 dollar bills.  I made a rule on the fly that the first front tooth is worth $20.  You know Easton will expect the same when his turn comes around too...

The next morning I went to wake up miss sleepy head.  She is normally more like Snow White's dwarf, Grumpy, than Snow White.   However, this morning her eyes popped open as her mind focused on the tooth fairy's visit the night before.  She reached under her pillow and pulled out the money.  Here is Layla's bounty and the tooth that hauled it in. 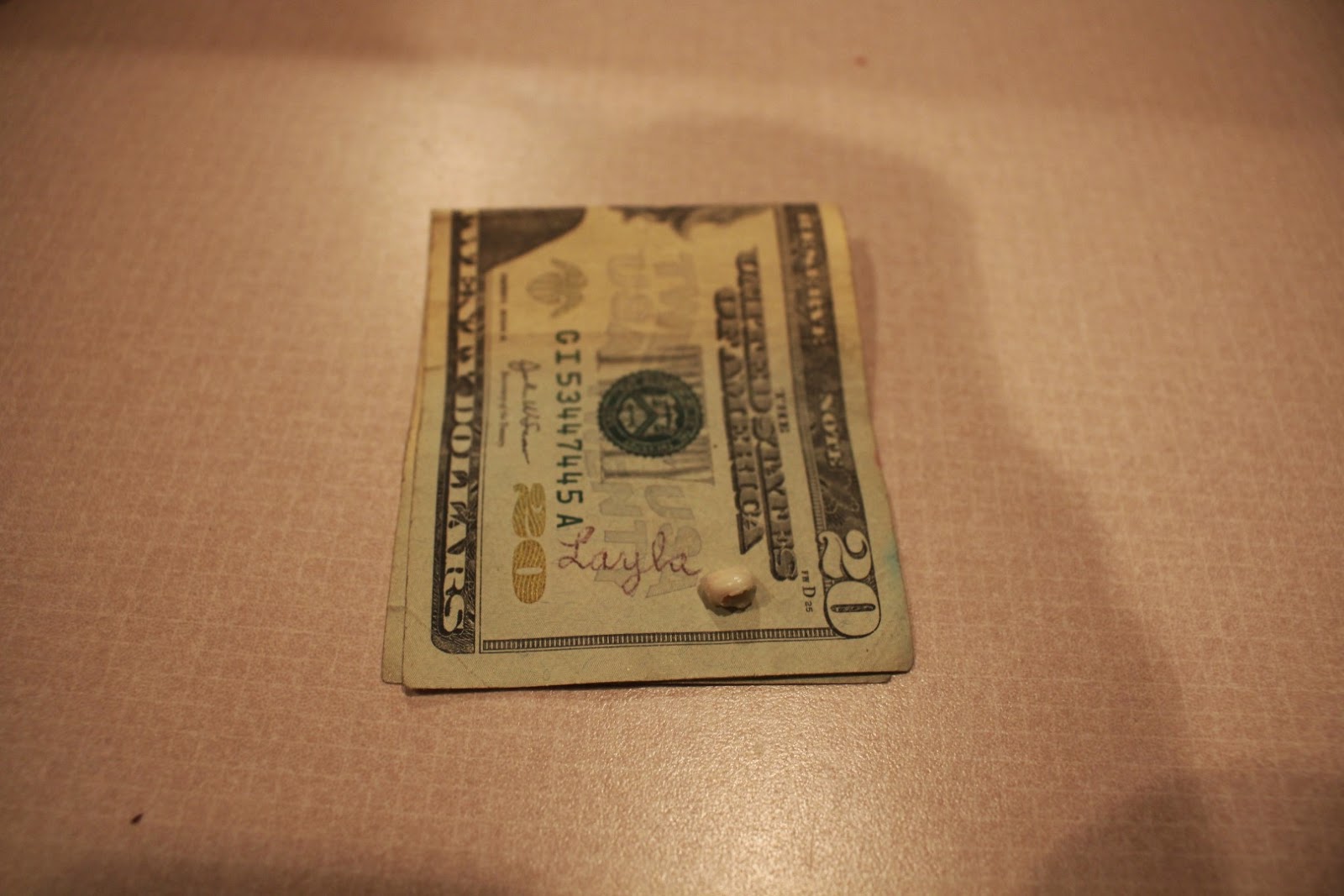 At school she told every person once or twice about her tooth.  I know that because as I picked them up from school she was still telling every girl who would listen, "I lost my front tooth!  see?" with a big smile.  I took her outside on this rare cloudy, rainy day.  No need for the sun... She is bright enough to light up my life. 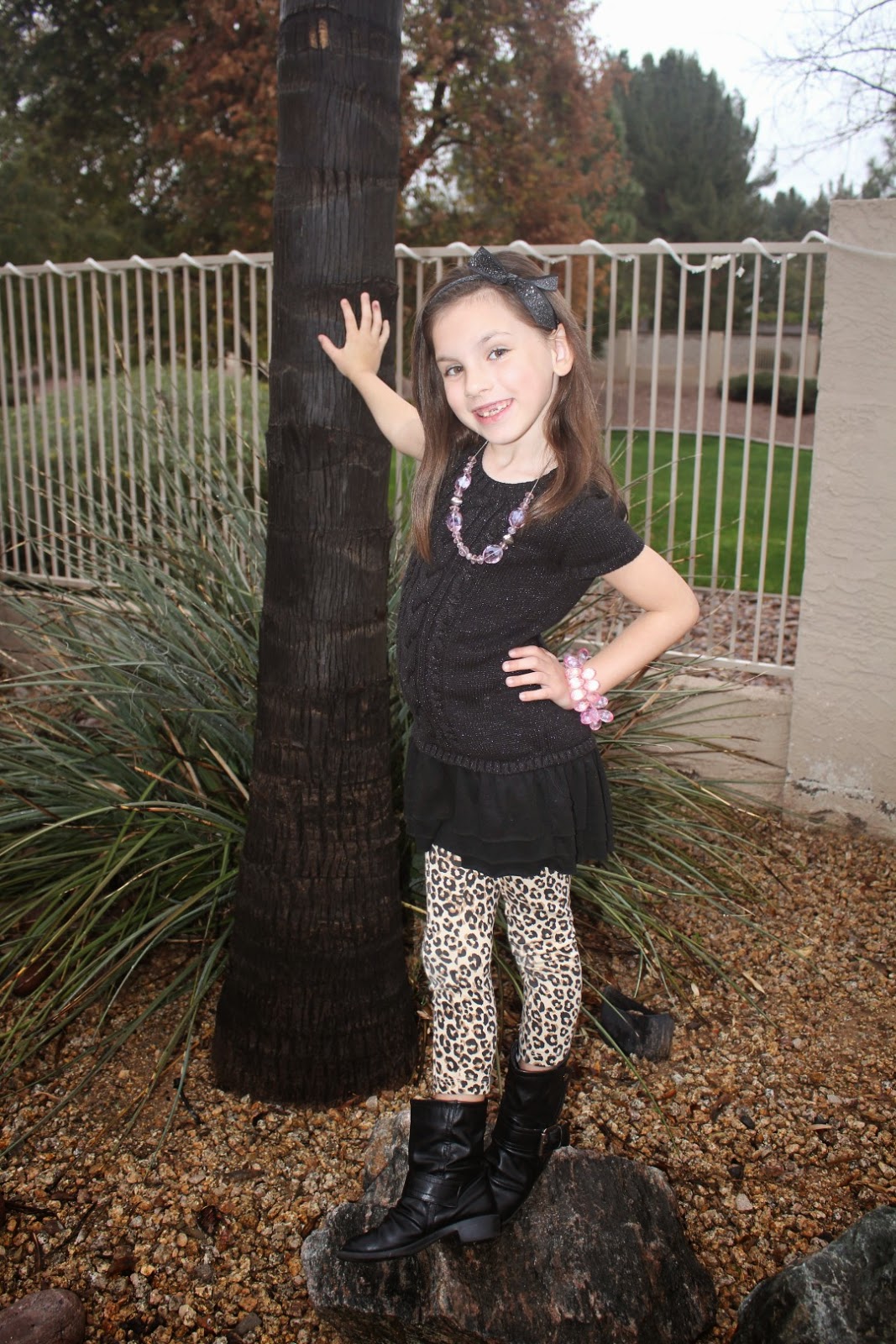