Weddings normally last a couple of hours.  We spent the better part of three DAYS celebrating Kendra's cousin's wedding.  Easily the most lavish, expensive wedding I've ever been a part of.  The views were spectacular.  The rehearsal day was a cowboy theme so you know I was all in for that. After the practice run of the ceremony we joined a boat load of people for an outdoor dinner.  The pictures don't do the scenery justice at all, but it's the best we could do without a wide angle lens. 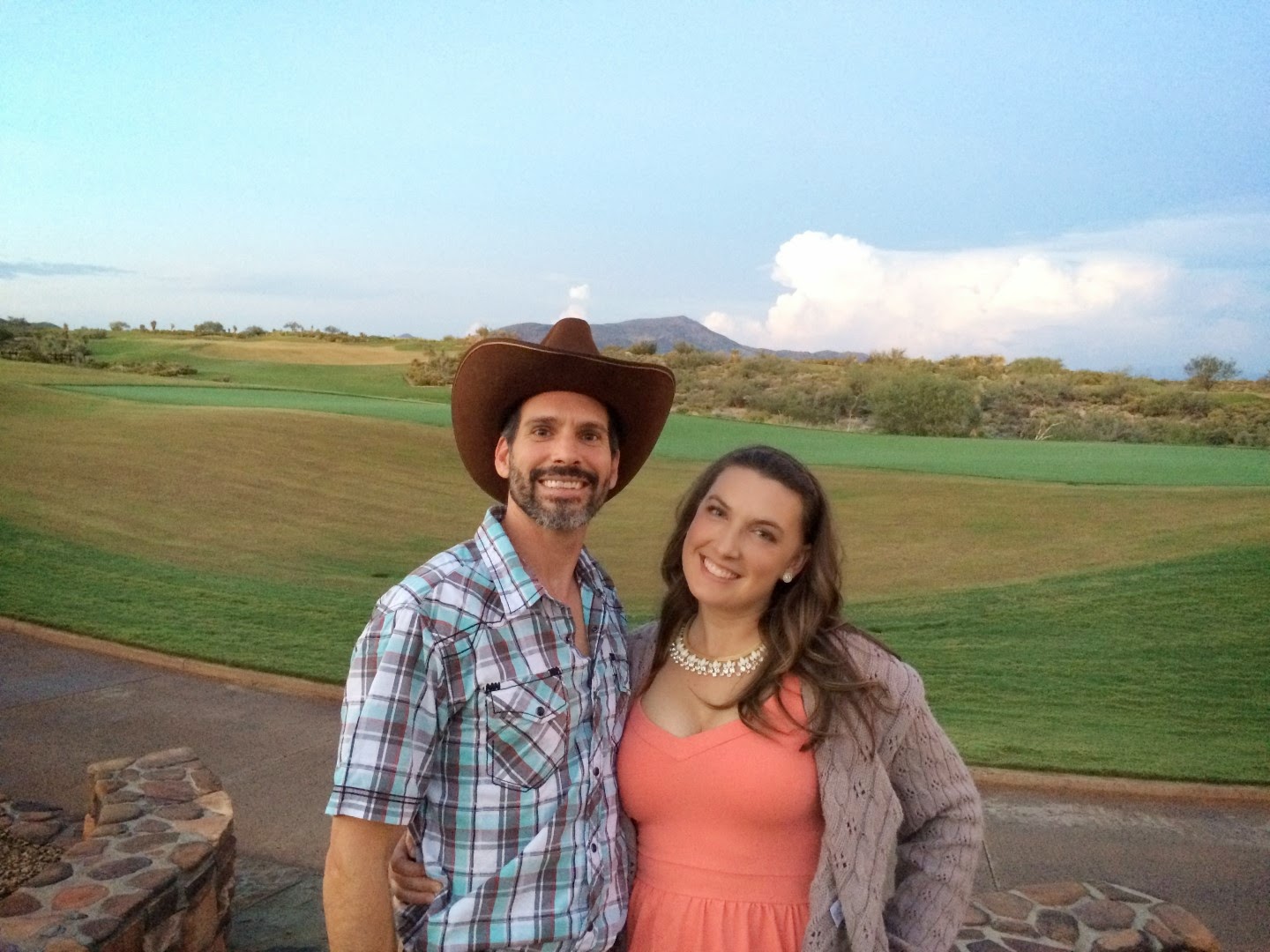 Then we drove to Cave Creek for the weekly rodeo event.  The groom rode a real live bull for the first time on the night before his wedding.  Not a sheep or a cow or a camel...  A real kicking and bucking bull.  We were all holding our breath scared for what could happen but he rode it, bailed off, and walked away unhurt.  Talk about entertainment at all costs!  Plus I got to wear my fancy cowboy hat and spend an evening with my wife and without my kids.  what a winning night. 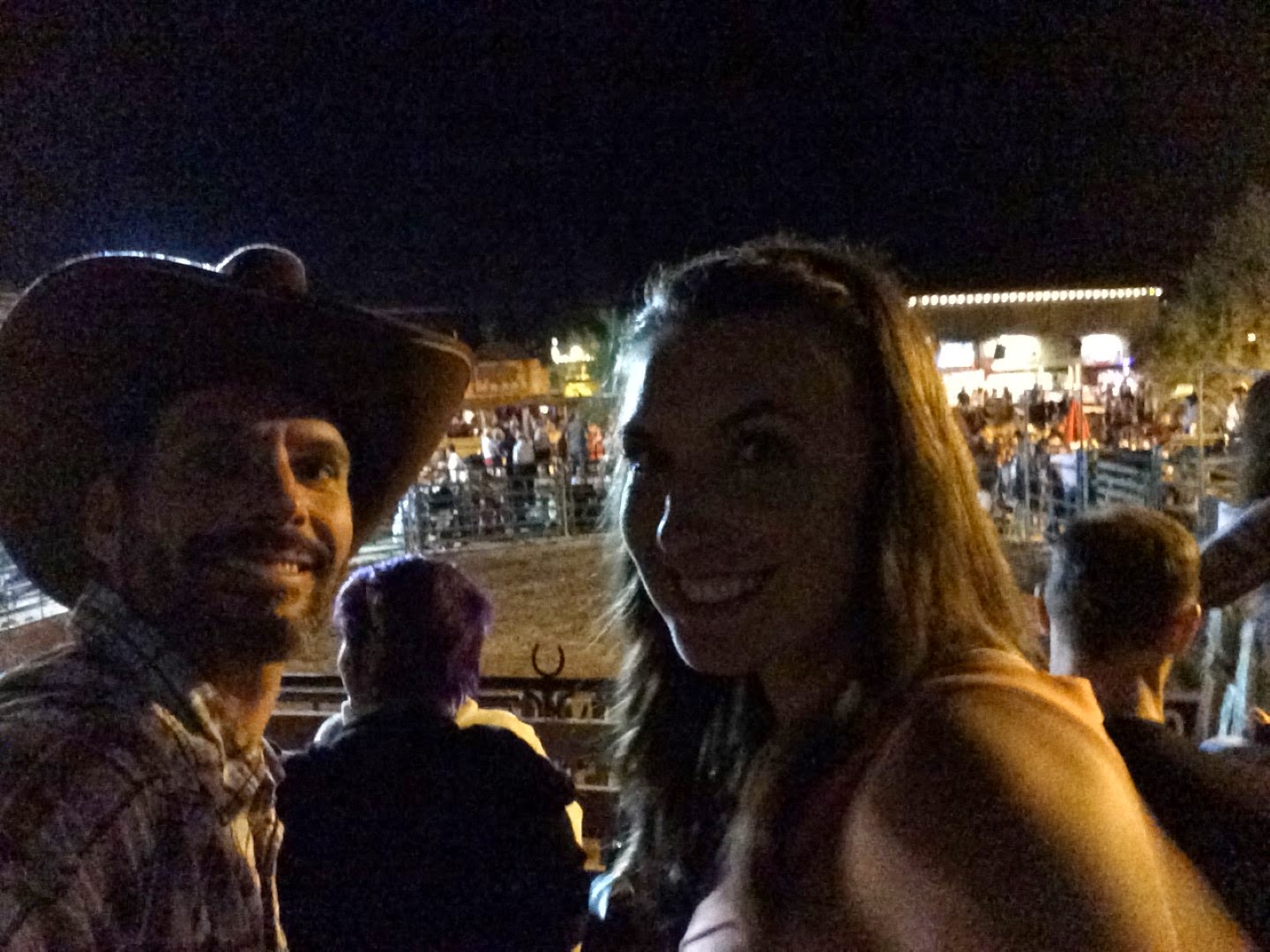 The next day was wedding day.  Day 3 of the wedding celebration and day 2 without the twins.  Kendra participated in the wedding preparation by lending her creative skills.  She made these two signs from scratch with a frame and a bunch of supplies.  The bride was happy so that is the measure of success. 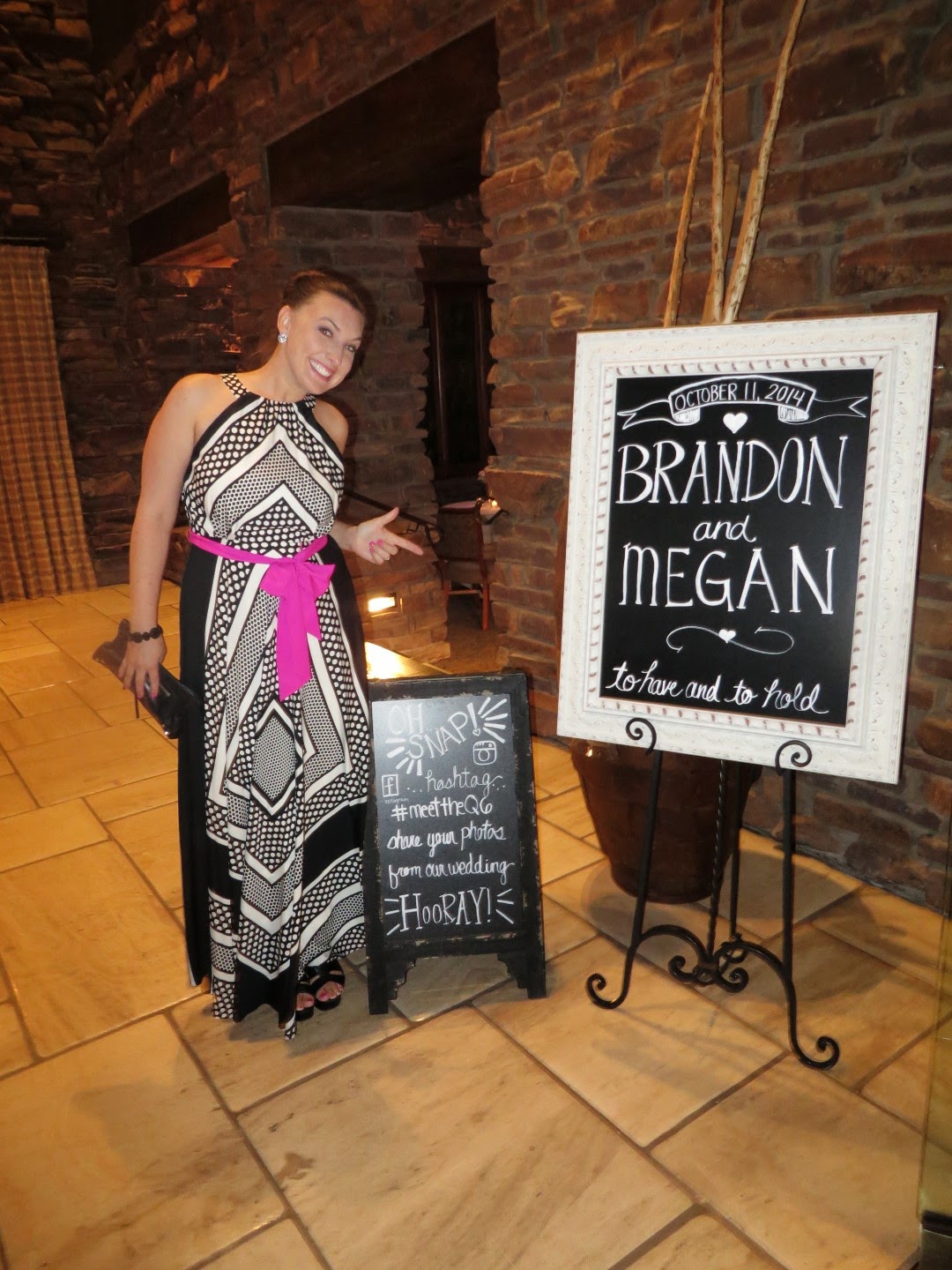 The ceremony venue reception were nothing short of amazing.  The weather cooperated perfectly. It is nearly impossible for the camera to capture the brilliance of the sunset, but this gives a slight idea of what we were surrounded by. 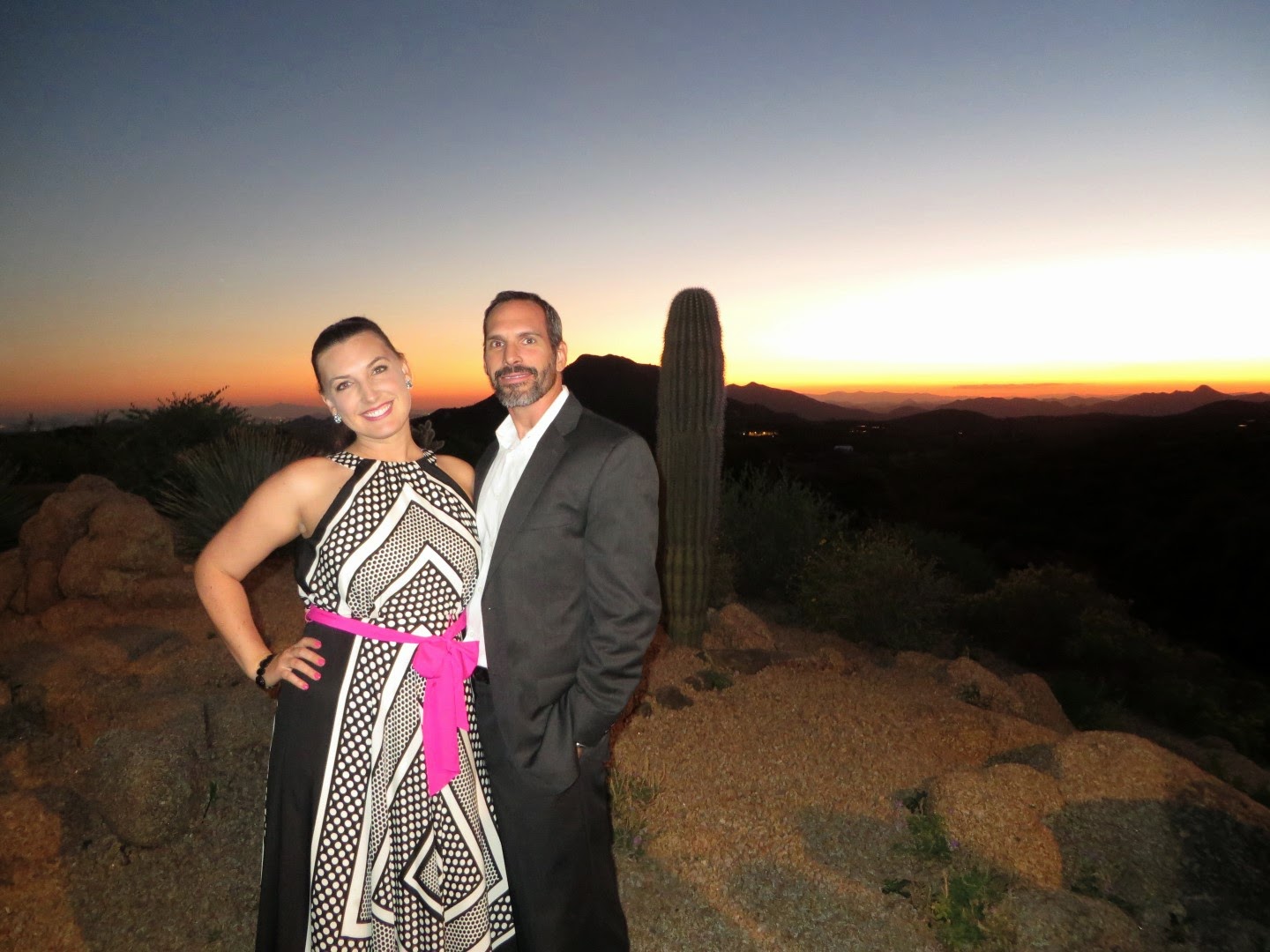 Spending time with Mom and Dad and the rest of Kendra's family was a special treat.  Especially the rare occasion to do this without the twins around.  I definitely missed them, but the adult conversation and relaxation were enjoyed to the fullest.

Easton's first tooth is out!  A few weeks ago when his tooth was barely loose I hyped up the idea of pulling his tooth with a model rocket.  He was all excited about it.  The thing that got him excited was when I agreed to buy him his remote control Titanic if he would let me do this.  bribery is a powerful tool for persuasion.  We went to the store and bought some rocket engines.  We bought 50 yards of dental floss.  We went to the field and set every up just exactly the way I planned.  All the way down to the part where I looped the floss around his tooth and told him to press the button. 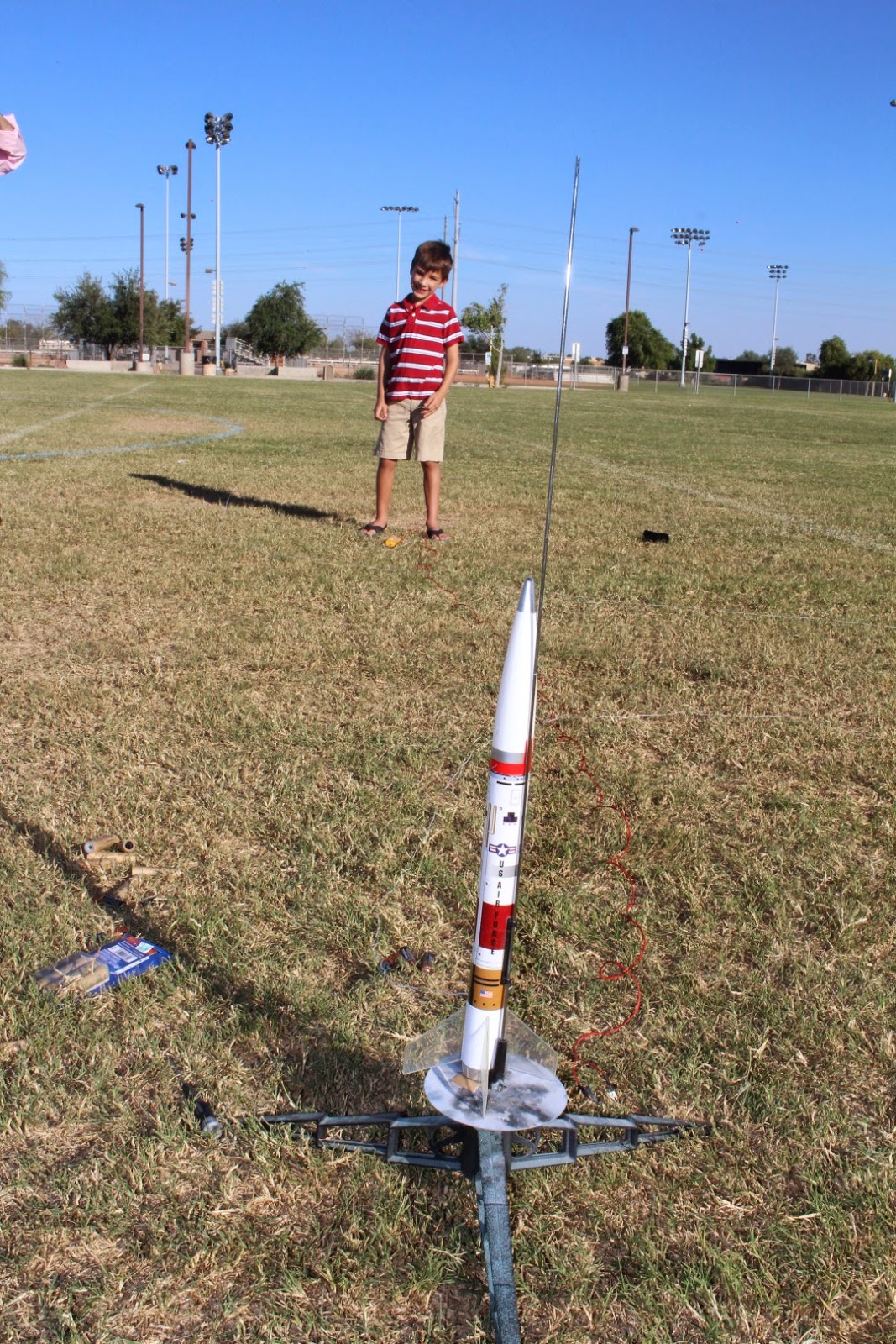 That's when things went South.  Bottom line is that he didn't trust me when I told him there is no pain involved.  He couldn't comprehend how pulling a tooth wouldn't hurt.  I told him it's the same as clipping a fingernail, but that didn't calm him.  Then I said, "you can either be scared and brave or just scared".

He lost his nerve and didn't do it.  The tough part was that we ran out of time.  I was patient, but ran out of time because I had to be at church to facilitate the class Kendra and teach.  I clipped off the floss now tightly wound around his tooth and just left it hanging out of his mouth.  There was no going back.  Any attempt to remove the floss would have pulled the dangling tooth right out!  The next morning before school I convinced him to let me just pull it out and he finally allowed me to do it.   He finally lost his tooth! 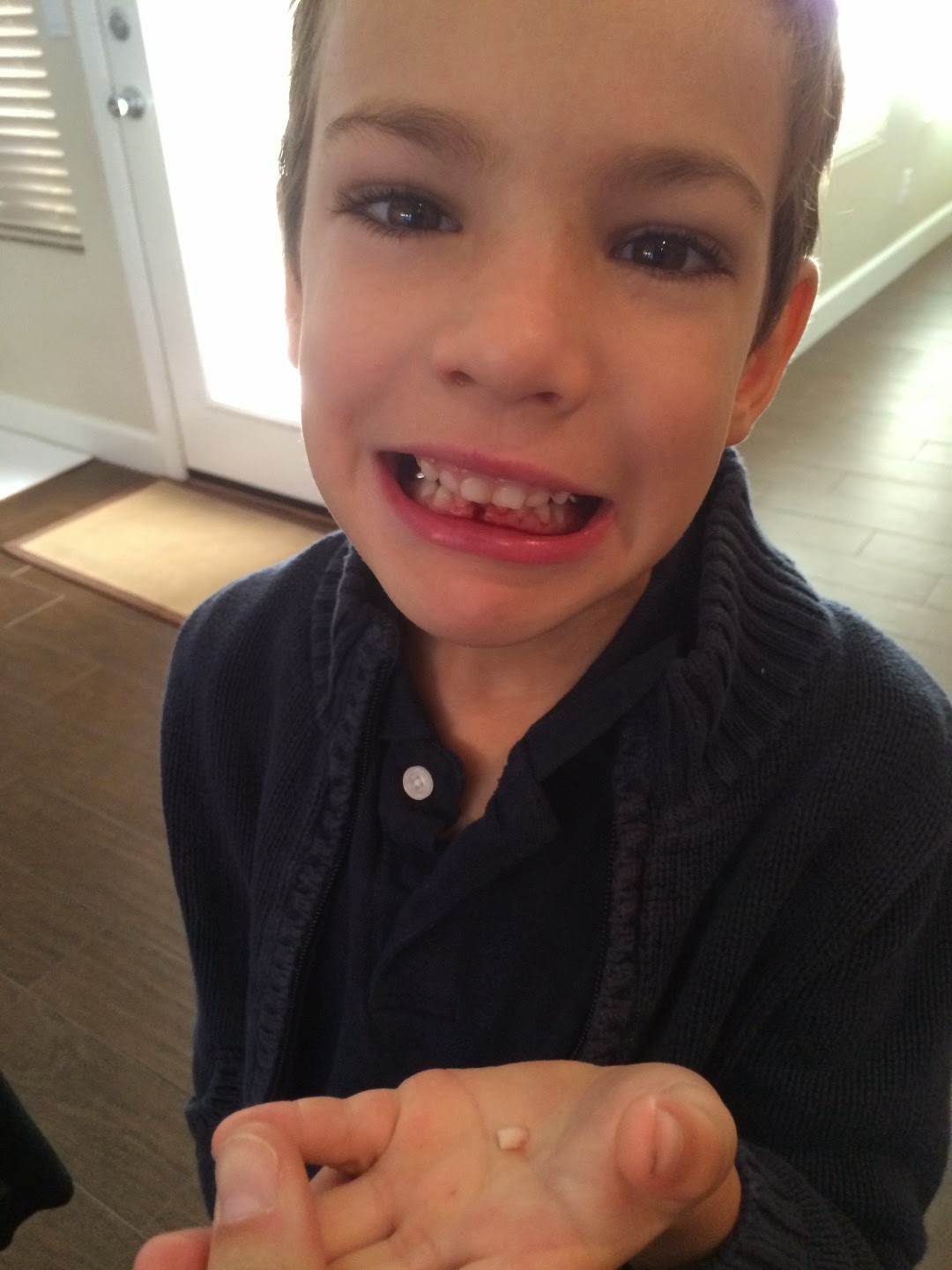 I think "lost" is the wrong word.  I don't even know why we use that expression because it's not lost.  He has it in his hand.  Either way it is no longer dangling and the hole in his gums is already healing nicely.