My posts haven't followed the Throwback Thursday tradition of highlighting adventures from the past, but today is special.  Here's one of Easton and Layla at 2 years and 4 months old.  I don't have too many coherent memories of the first two years, but after age two when we found our footing in parenting I have plenty of memories.  This is one of my favorite because it started one of the greatest traditions around our house of wearing costumes. 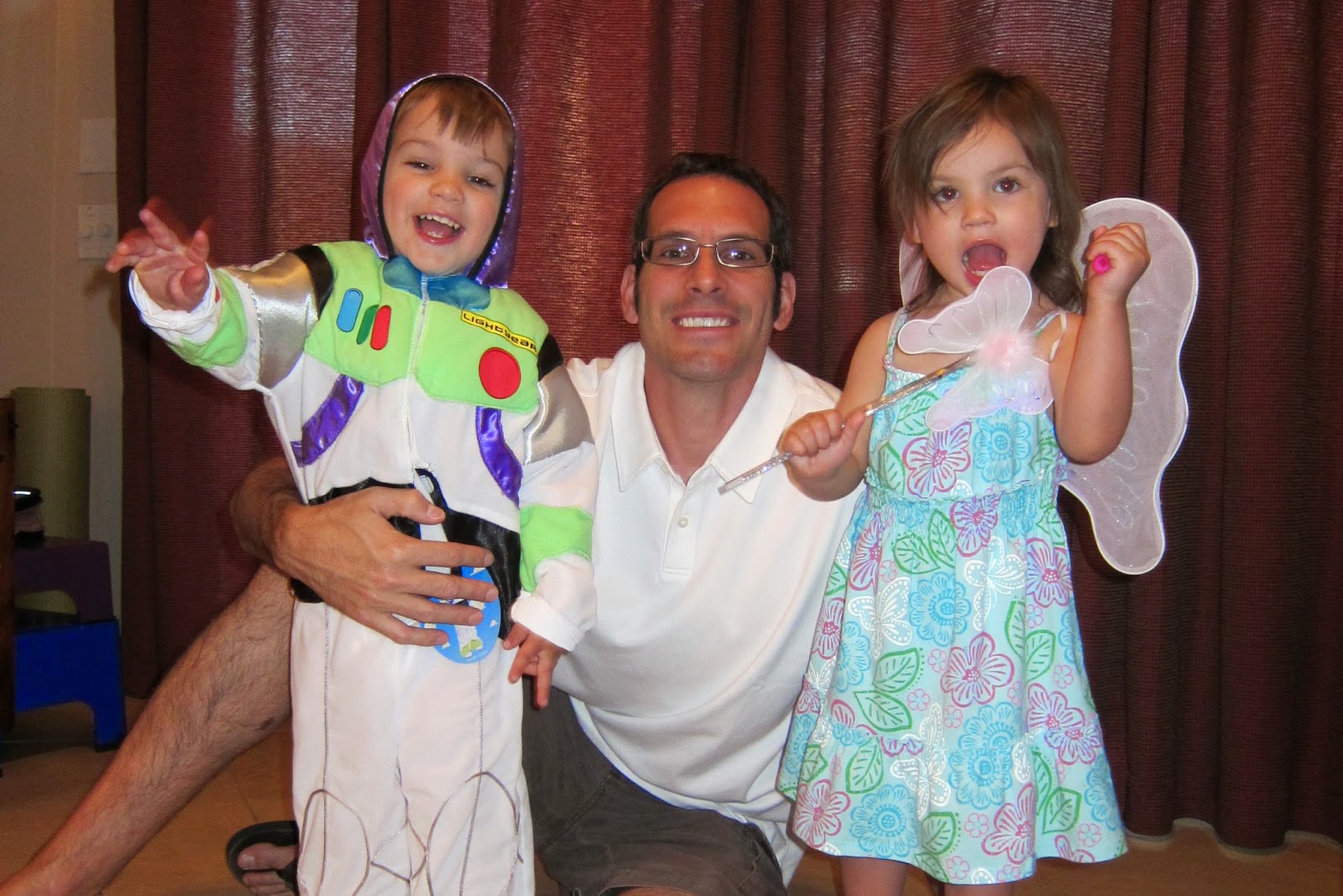 And now back to modern day with the 4 Webbs...  Ouma's friend's daughter came into town with her photography skills and a big camera.  She met us for a little photo shoot that developed some real keepers.  This one captures the summer togetherness very well.  We've been functioning like a well oiled machine at Ouma and Oupa's house while having the time of our lives. 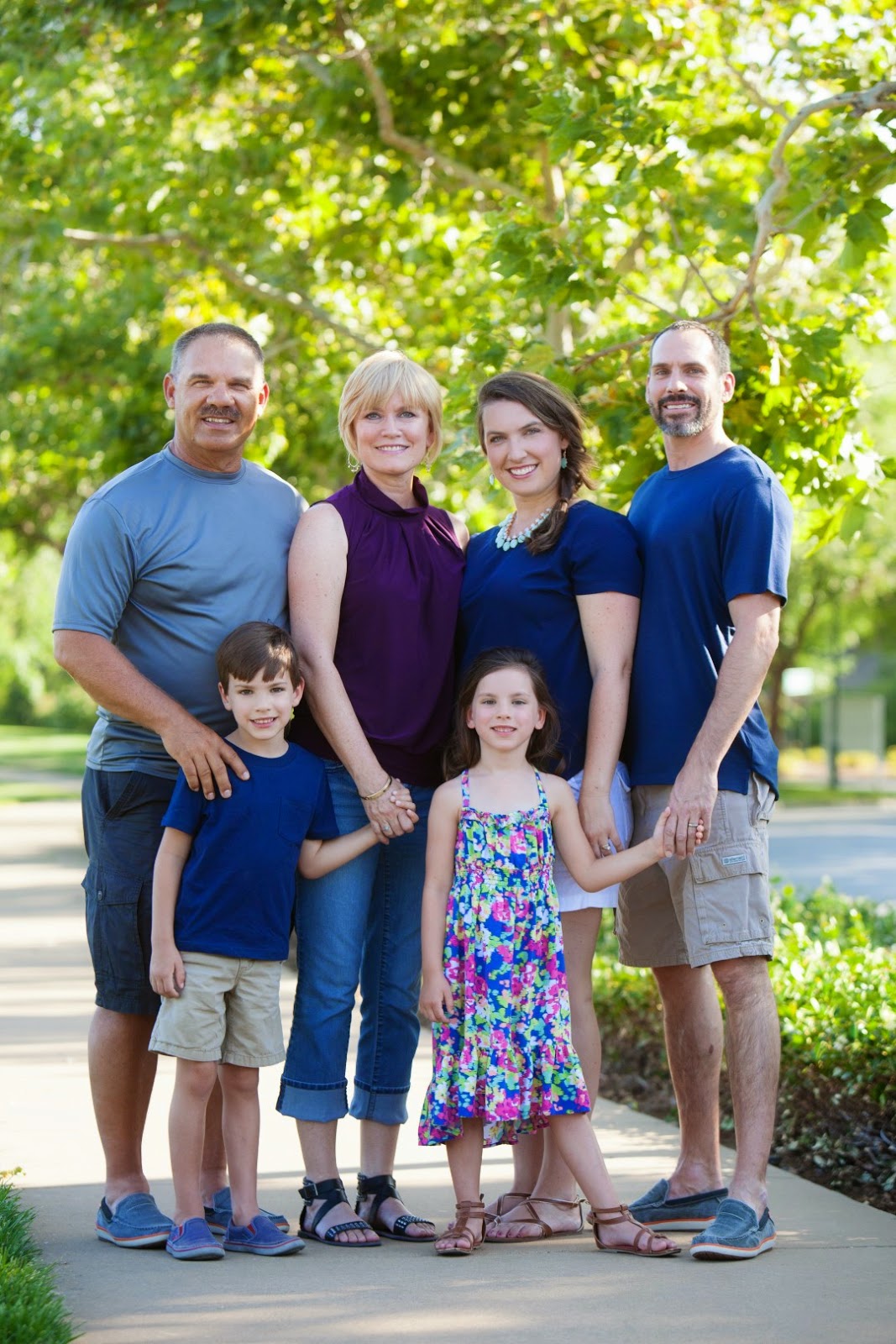 I like this one as our 4 Webbs summer picture.  Some time in the past year or so they grew too tall for us to hold them in our pics.  They've officially crossed that threshold of being big kids who have to stand on their own because we can't hold them up for any length of time. 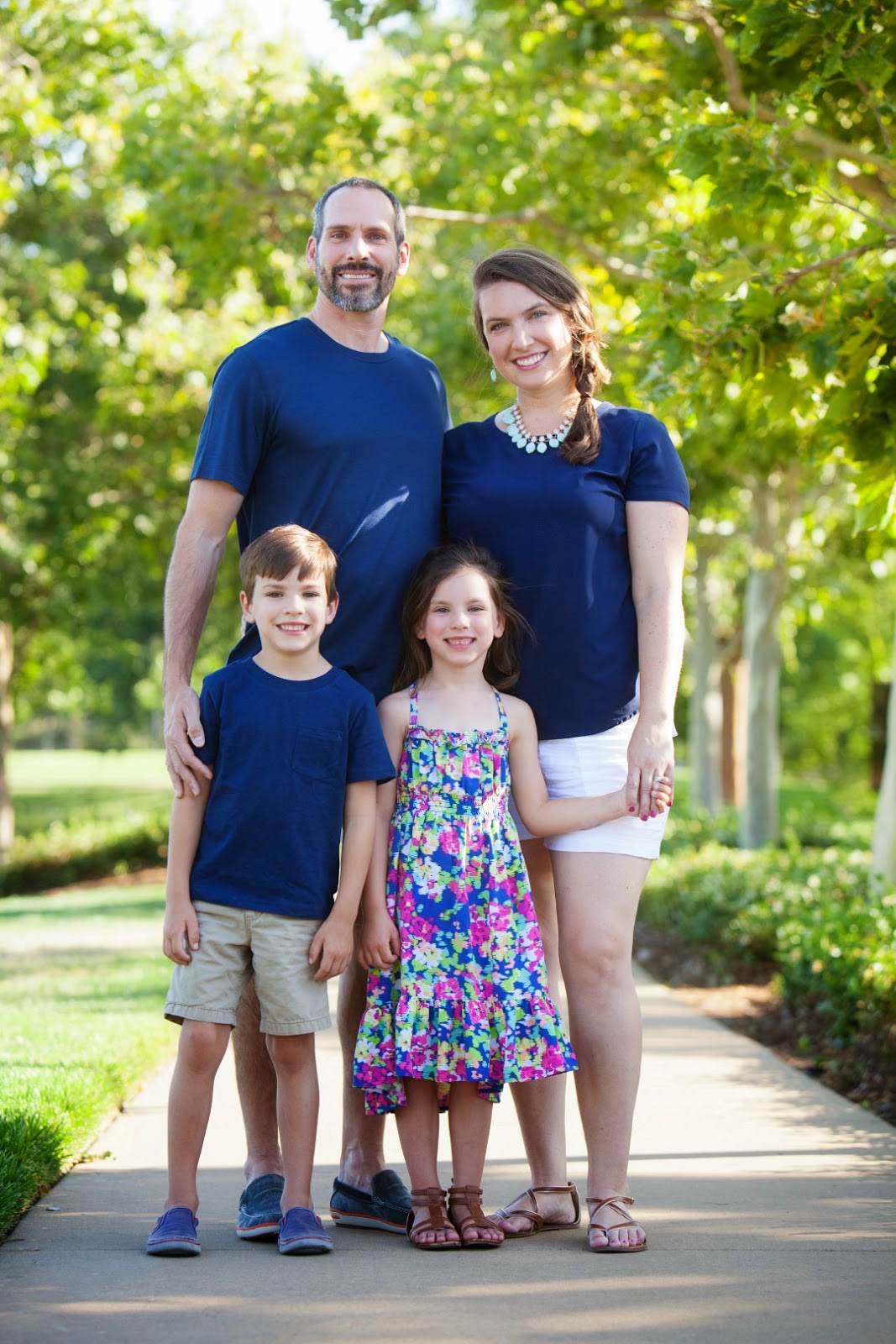 The scenery at the photo shoot location was well used.  I'm happy to have a background of something other than desert landscaping for a change.  I wasn't sure how these would turn out because of the shadows, but the photographer lady knew what she was doing. 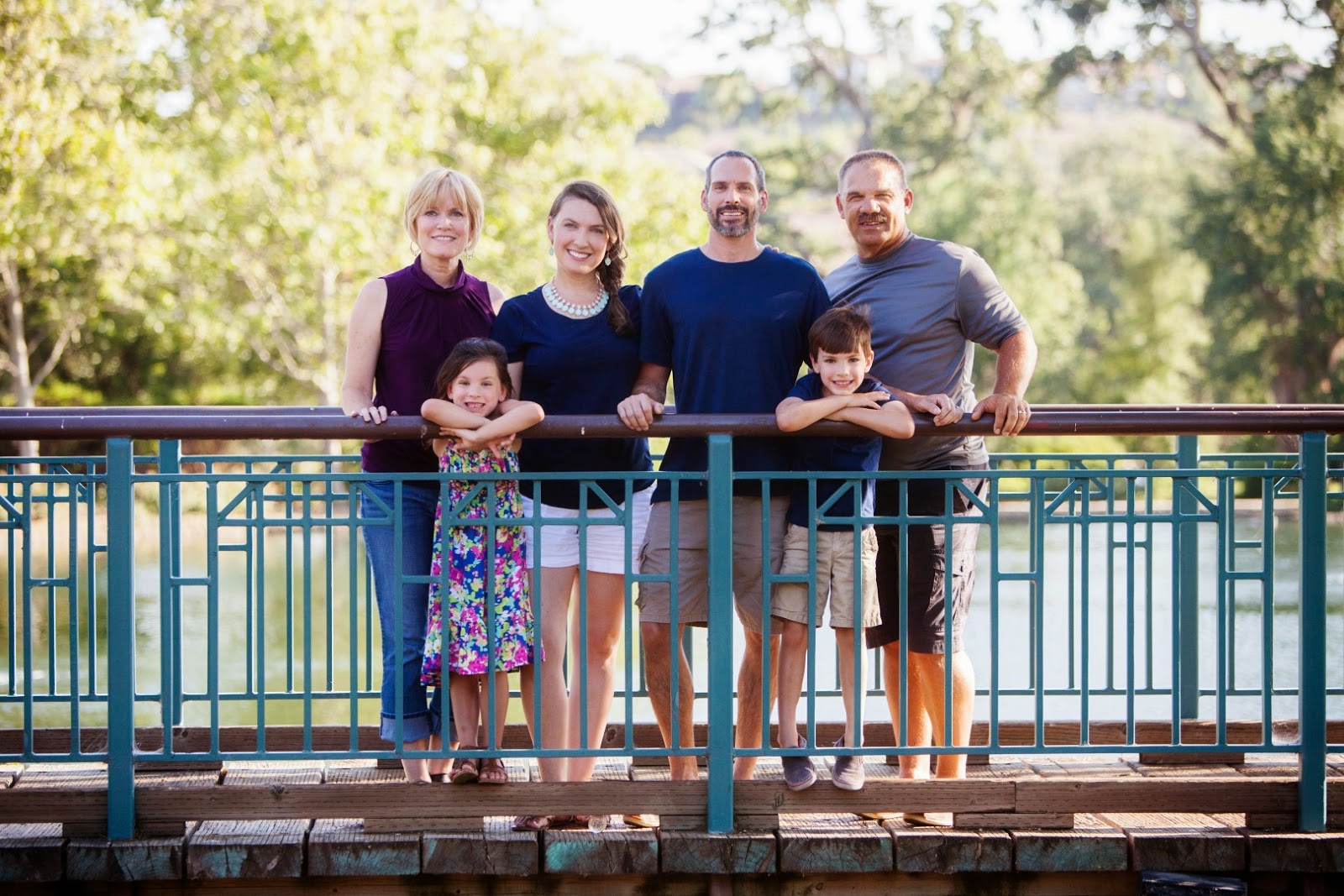 Easton and Layla are really good about holding still and taking pictures.  They've had lots of practice!  I am extremely proud of my family for our cohesiveness and genuine enjoyment of each other.  It's a difficult trait to measure, but the only scale that matters is the one we stand on. 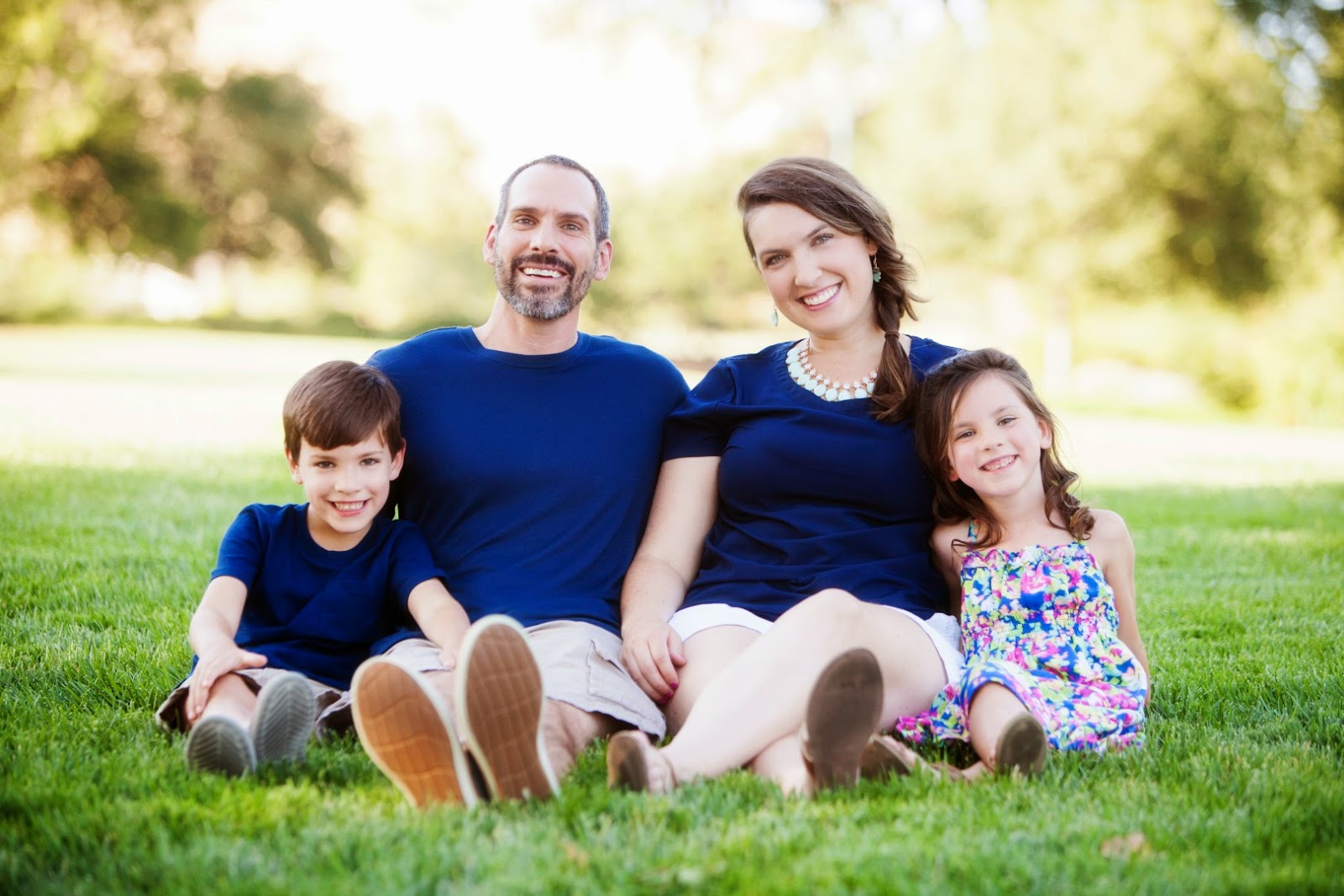 If the only thing we get out of summers here is for the twins to spend time with Ouma and Oupa, then I'd make this trip based on that alone.  In the same way my Dad talks fondly of spending summers at the Levisay farm, I believe the twins will have similar stories to tell as they get older. 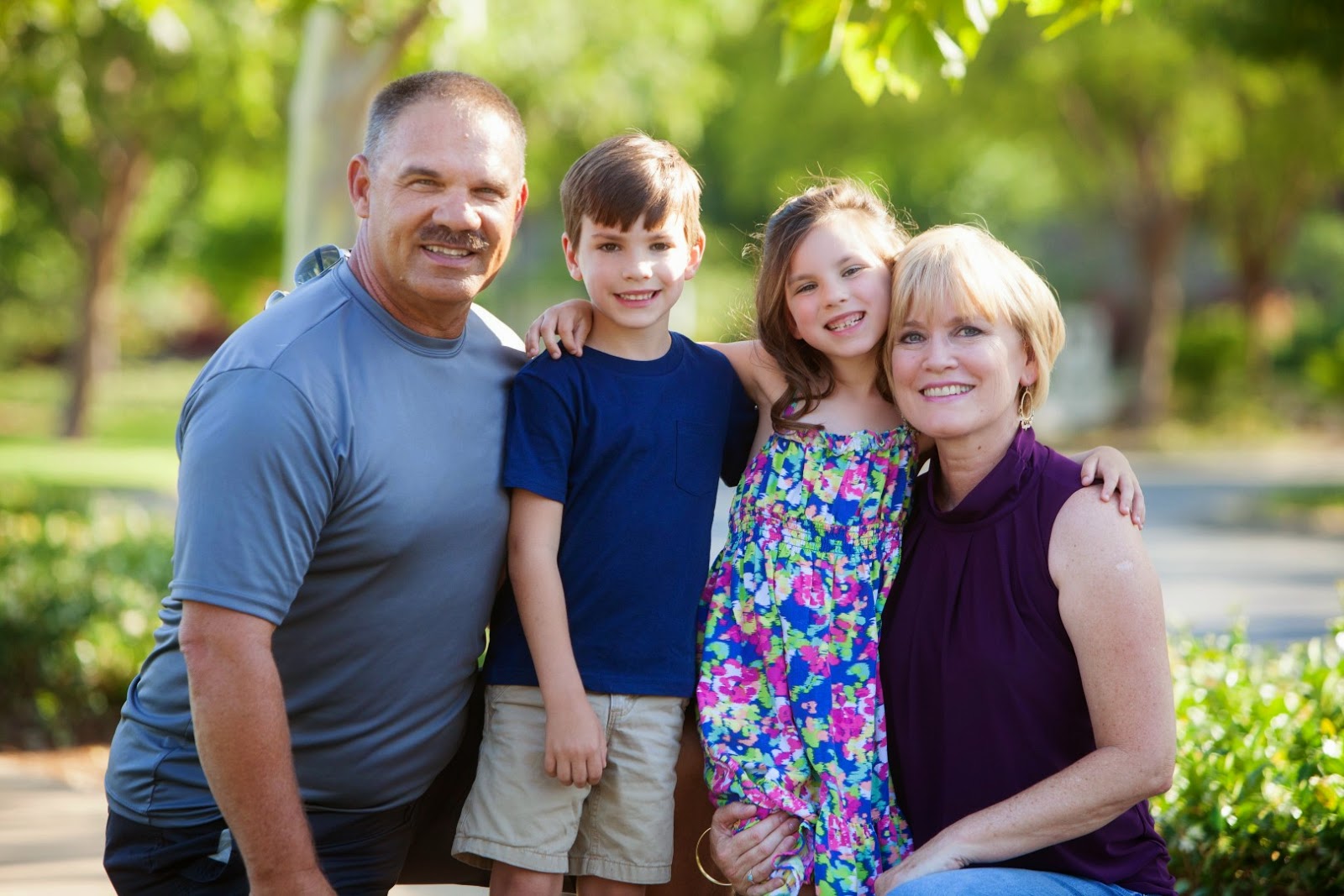 One more of the 4 Webbs I couldn't pass up posting.  The reason I like this one is because Layla is closest to me.  She'll always be my little girl. 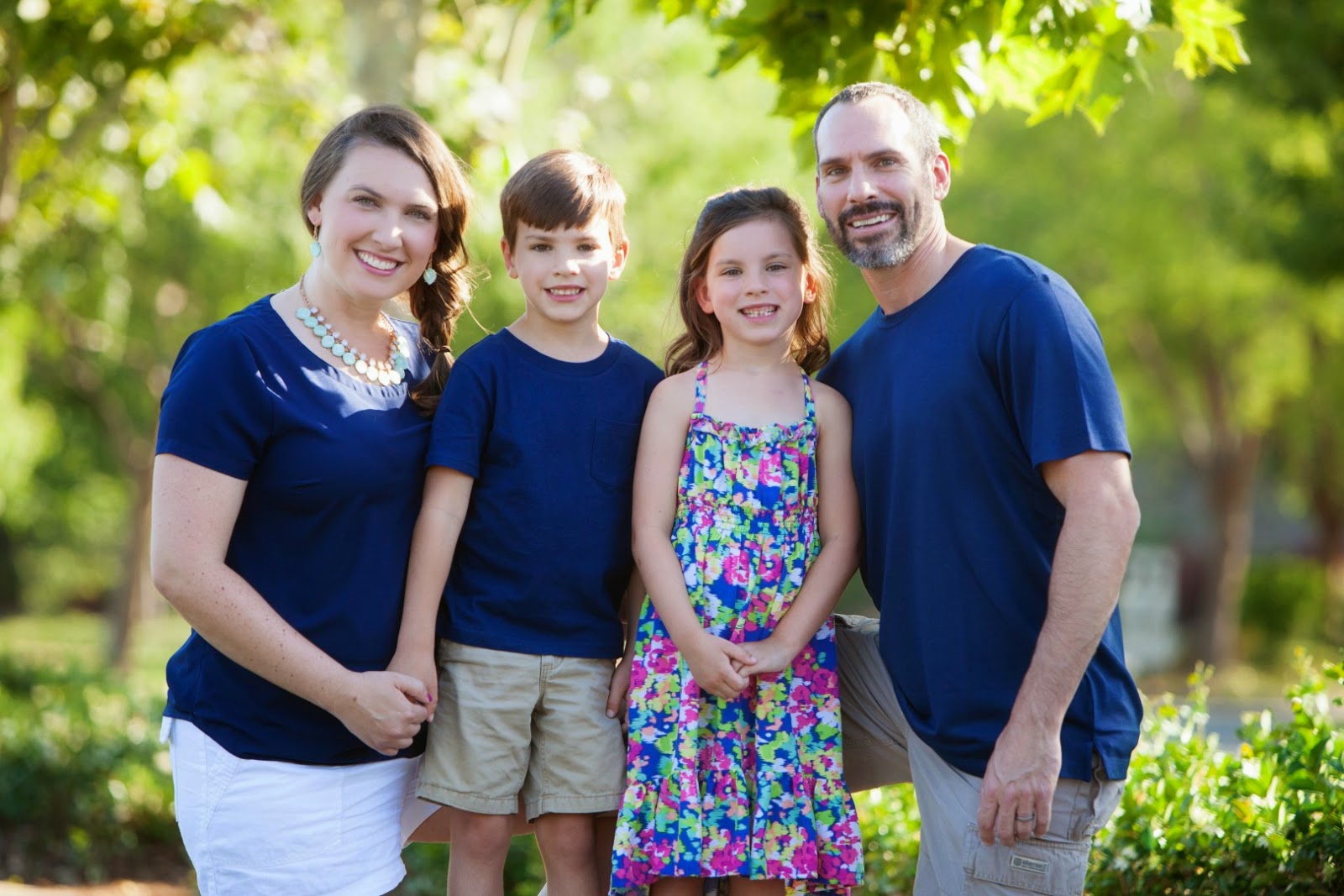 I don't see too many brother sister photos with this much love for each other on full display. 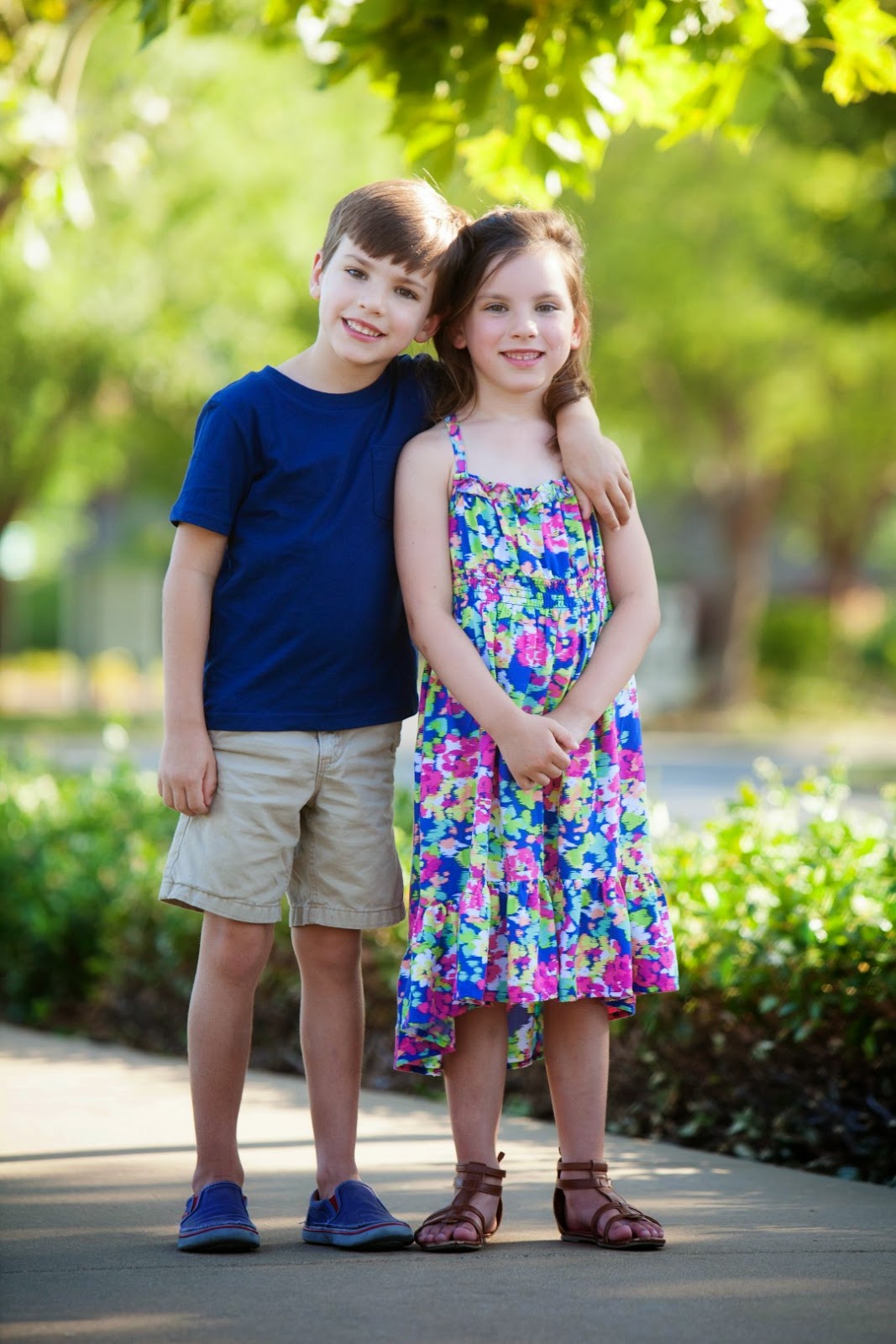 The dancing will continue with or without music because it is in their heads and in their hearts. 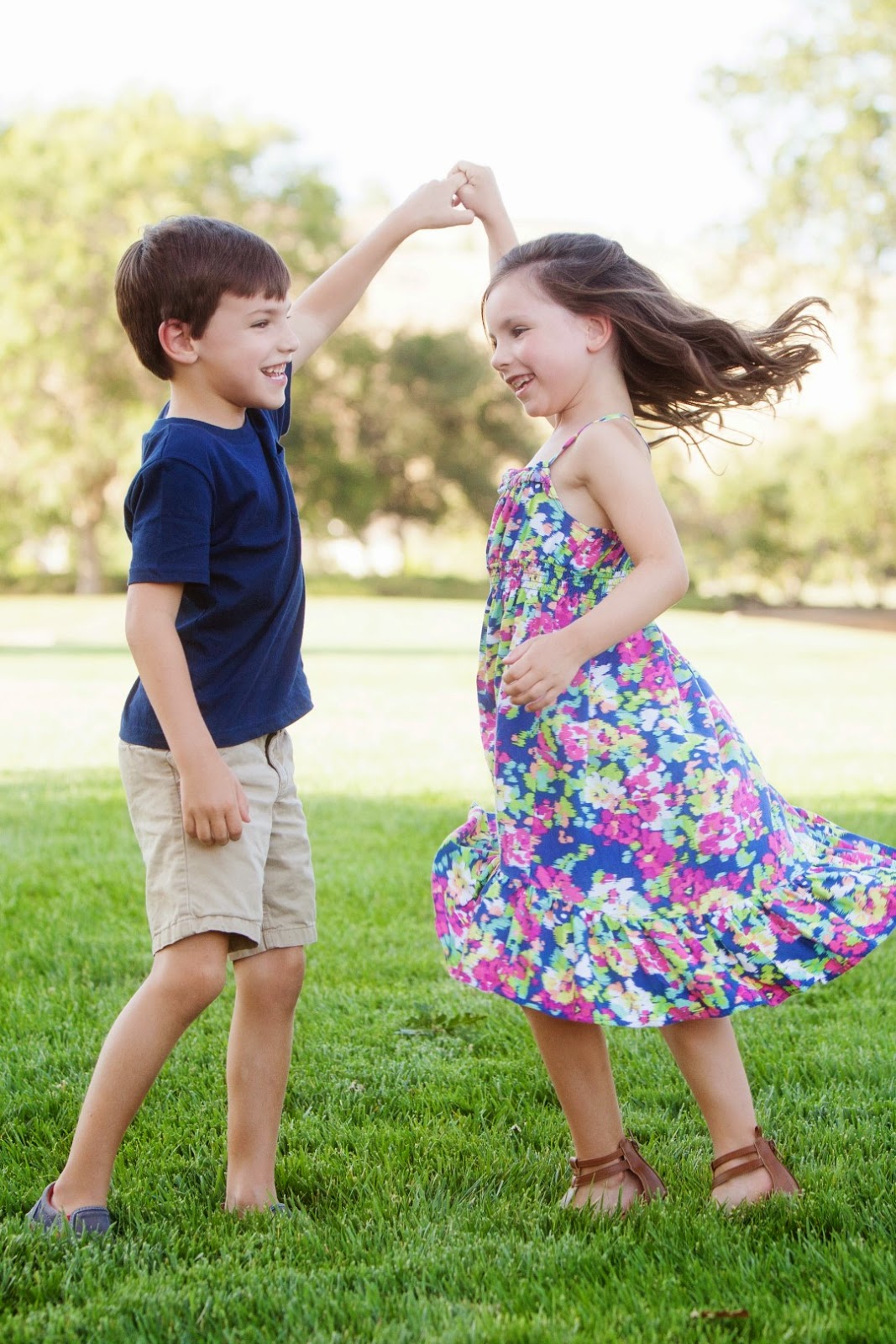 Even though Kendra had a week alone here last month, it is still important for her to spend time with her mom.  They don't get hours at a time often, but I'm happy for them to have such a close bond to nurture on a day to day basis.  Not every daughter has the opportunity to spend weeks at a time with her parents, but we'll keep riding the gravy train as long as it lasts! 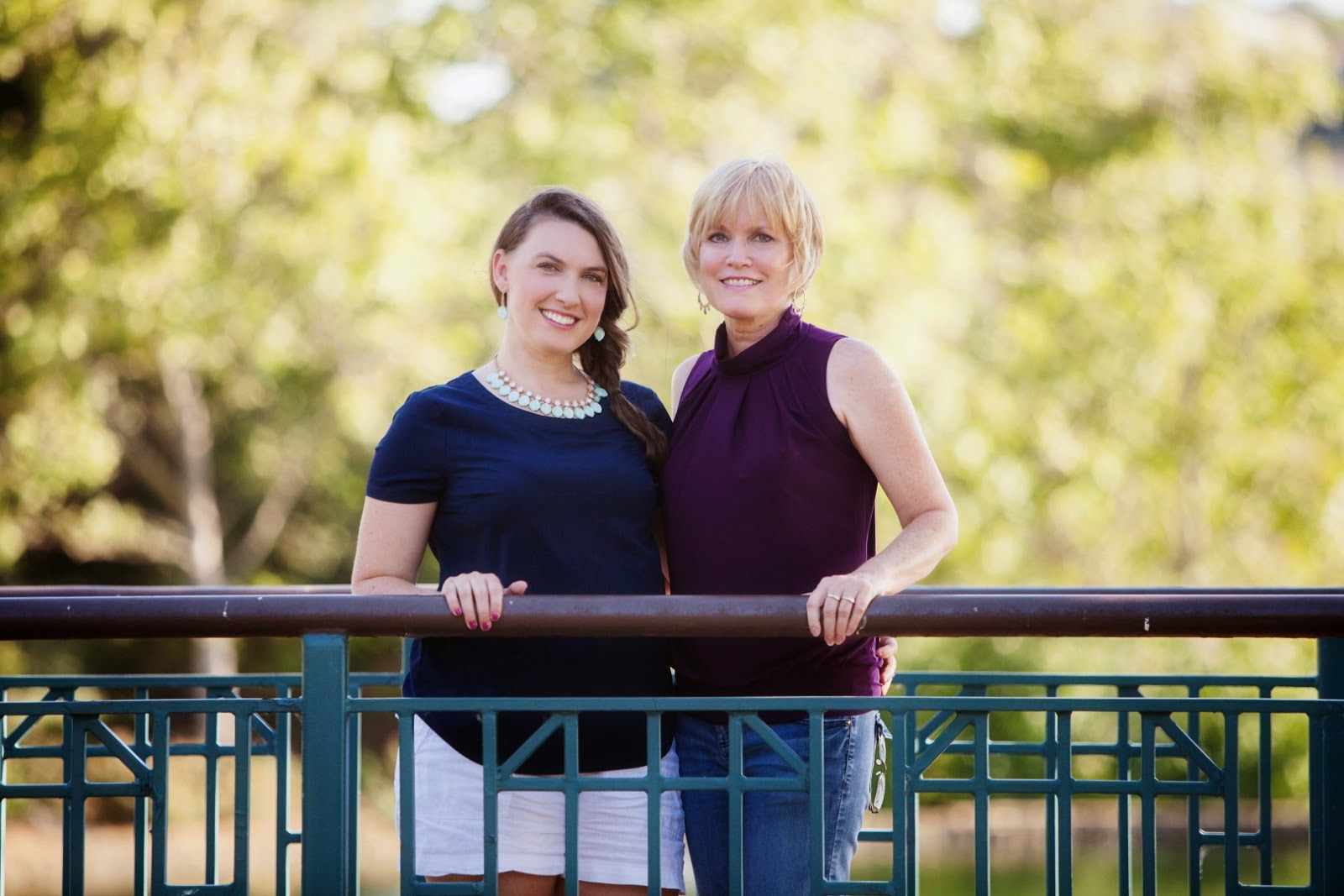