We are in a short weird season of Arizona where the days are too hot to play in the park, but too cold to swim in the pool.  It only last for a couple of weeks, but happens twice each year.  We are playing inside more than normal, which includes bringing out some toys from the closet that haven't had much visibility lately.  The Wacky Wigglers is one such toy.  It is still above their level of independence to build these contraptions, but with a little Daddy-supervisor oversight we created this monstrosity together.  Once it is built they can play with it for hours all by themselves. 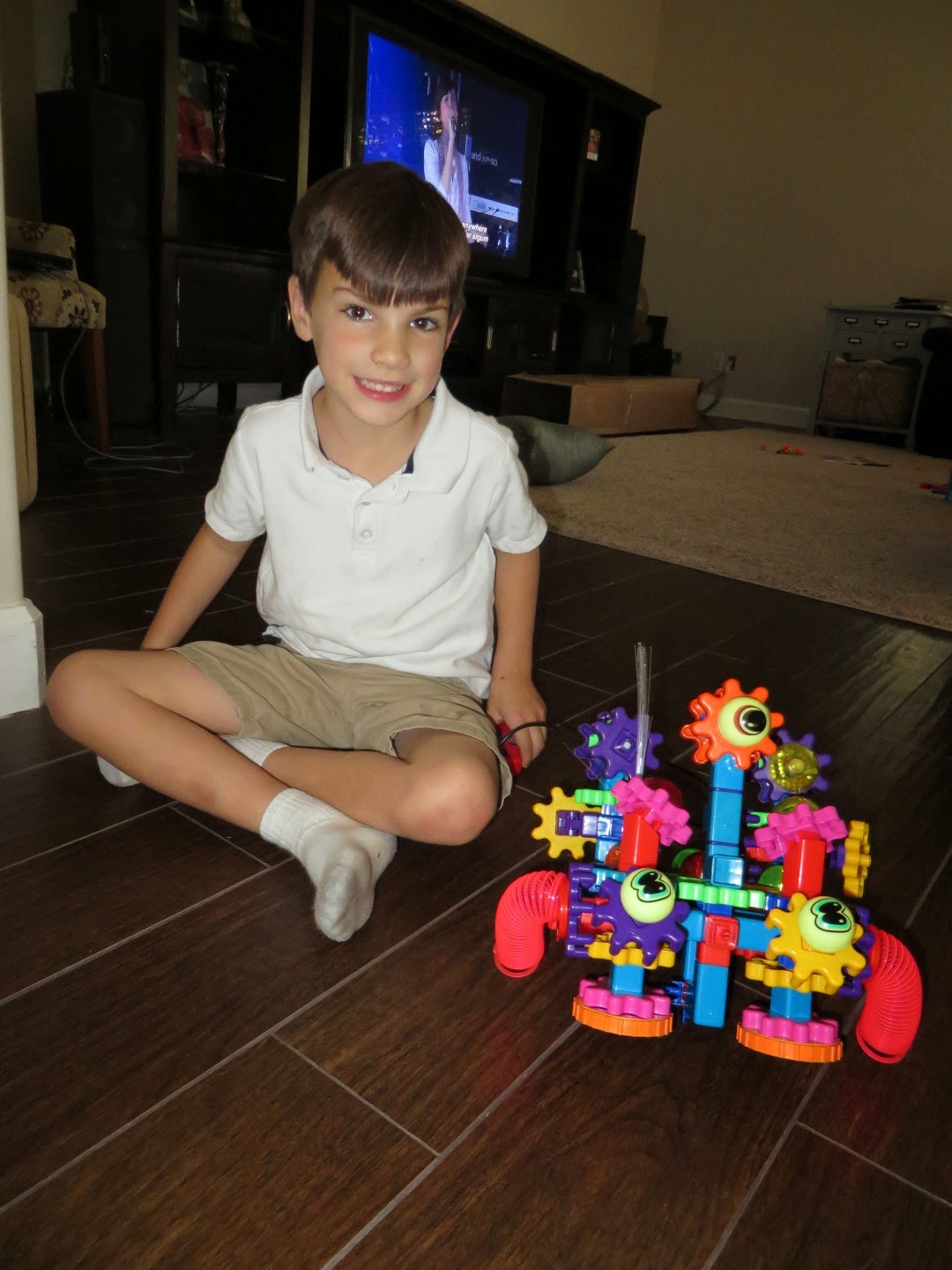 Easton is into gears and wheels.  Layla is into art and life.  I am so happy that my job as a Dad isn't to make her like gears or make him like art. My job is just to train them up in the way they are designed.  Her school did a project where they put a few beans in a bag with a paper towel and water.  The beans grew to fill the plastic bag and then were sent home to do whatever they like.  Layla and I planted hers into a cup with fresh soil.  I'm not sure what this plant will become or how big it gets, but we're on the journey of growth together! 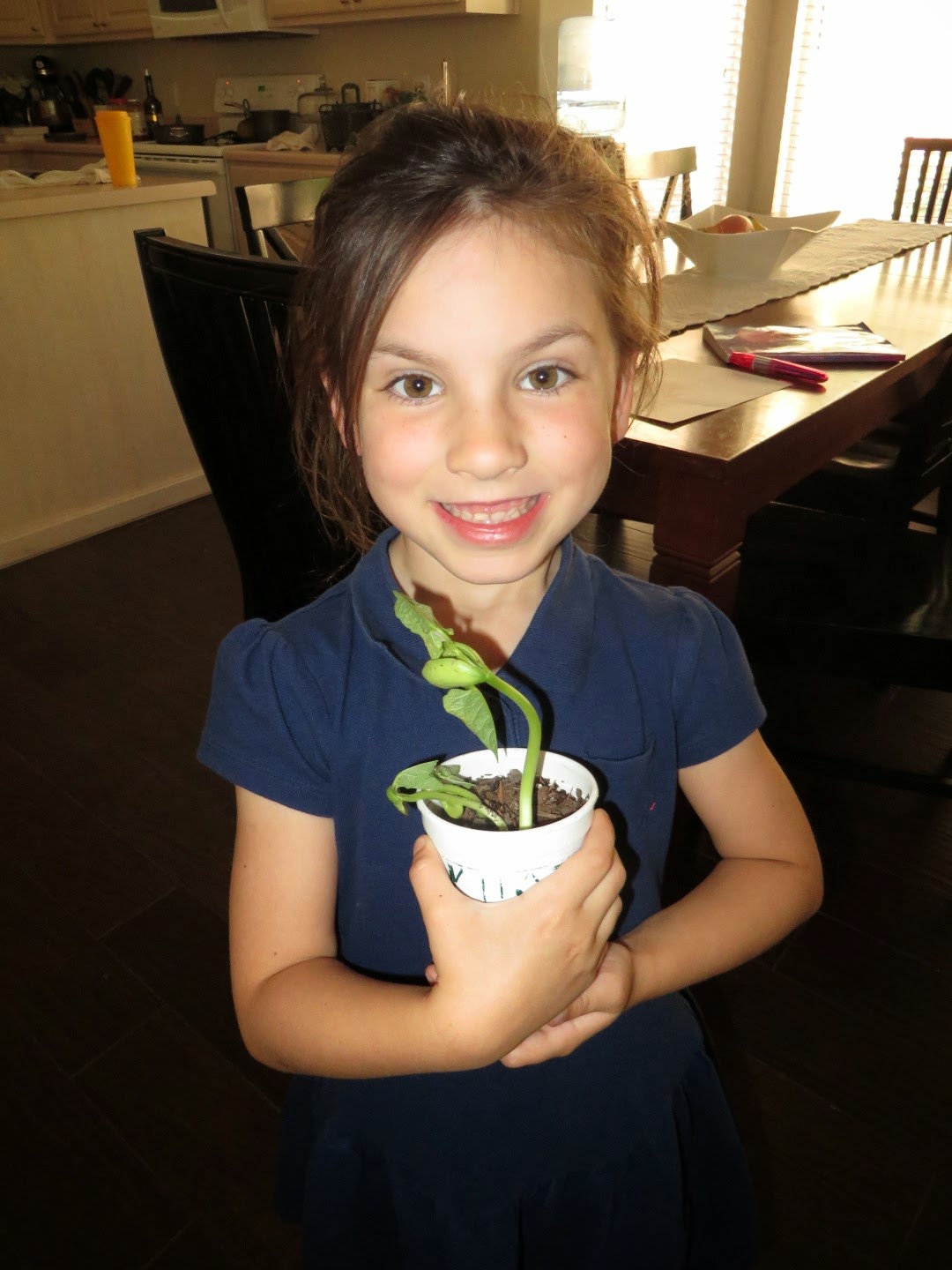 Another area of growth is with money.  Easton and Layla are continually driven towards the "give, then save, then spend" model of money management.  They never really knew what the spend container was for until now.  They put the first money into the give container, which then goes to church every Sunday.  They give that happily to the tithe's and offering.  Then they put the next money in the save container, which never gets touched. ever.  Then, what's left they put into the spend container.  Once in a while we would take a few bucks out to spend at the dollar store, but I decided it was time to really have some fun.  They emptied the coins and bills on the table then counted out the dollars.  Then we stacked the coins so I could explain comparisons of how many pennies make a dime and how many nickels make a quarter. 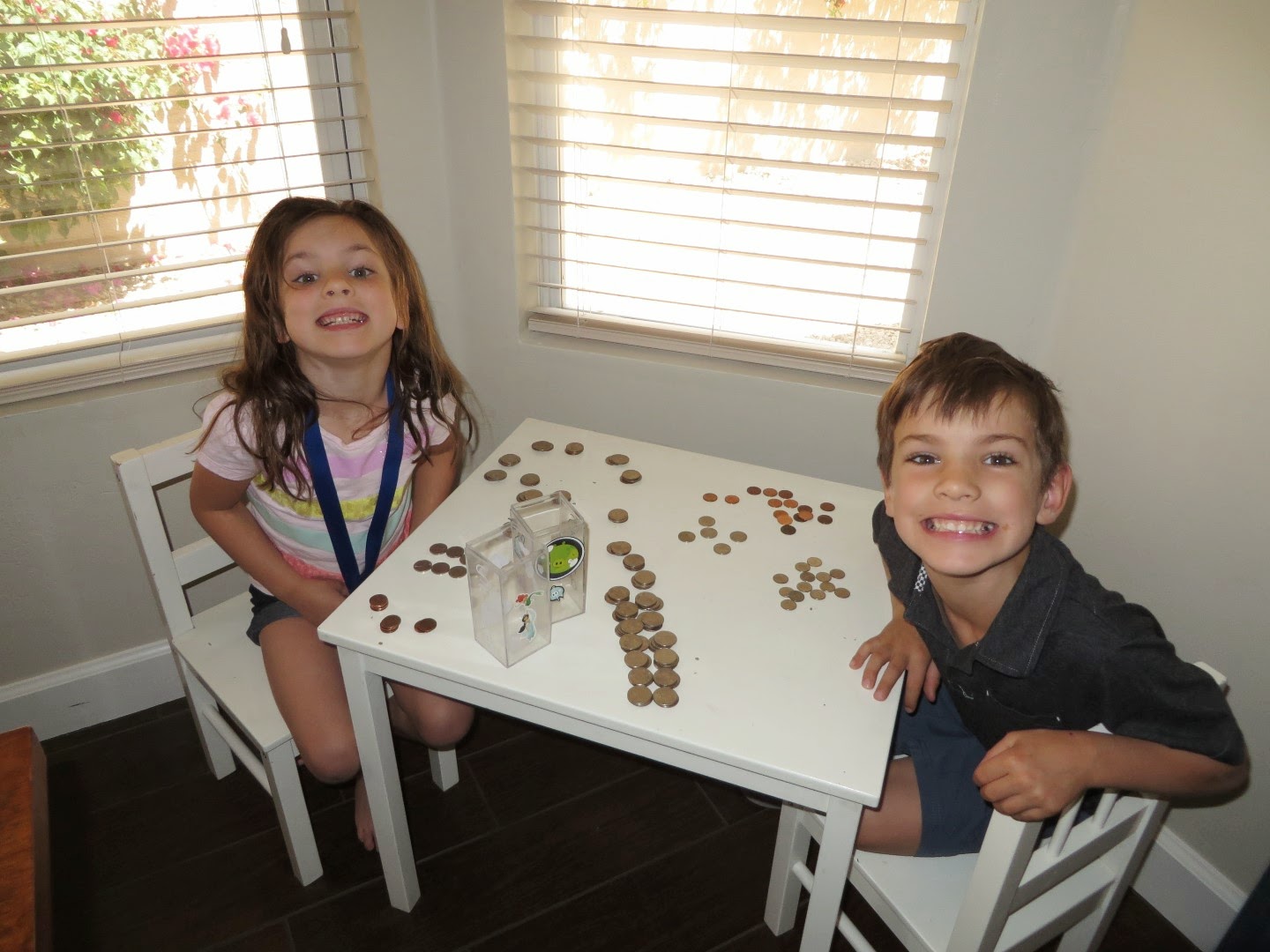 Once we had an accurate count of how much each one had I said, "let's go shopping!"  They responded half-heartedly and asked, "for what?"  I informed them we were going to Toys 'R Us to spend their money, up to the amount they have, on anything they want.  They were stunned while looking at each other to see if the other person understood what I was saying.  Layla said, "wait a minute.  do you mean we can buy anything in the store we want as long as it costs less than the money we have?"

Their minds were blown.  I could tell by their expression that I just unlocked a whole new world they never even considered.  We loaded up the van and headed to biggest toy store in our town.  As we walked inside, a man invited us to participate in their promotion of the Lego movie.  We just happened to arrive within the 2 hour window of the promotional event.  Easton and Layla each received a bag of Legos and instructions for how to build a car or plane.  Layla jumped right in and had her car half-way built before Easton a chance to get his out of the packaging. 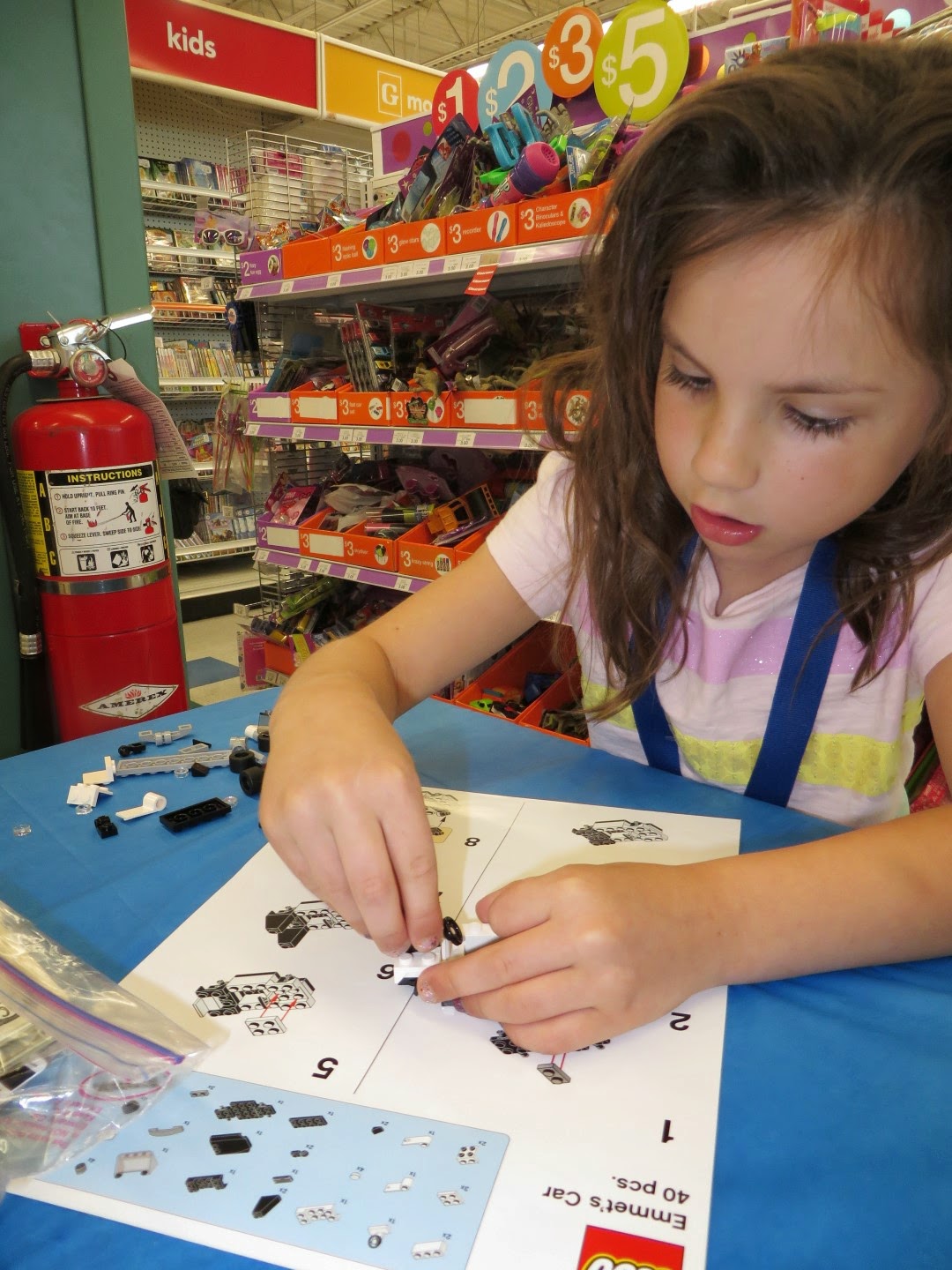 Guess which one Easton chose between the car or plane instructions?  I know... silly question.  the plane of course. 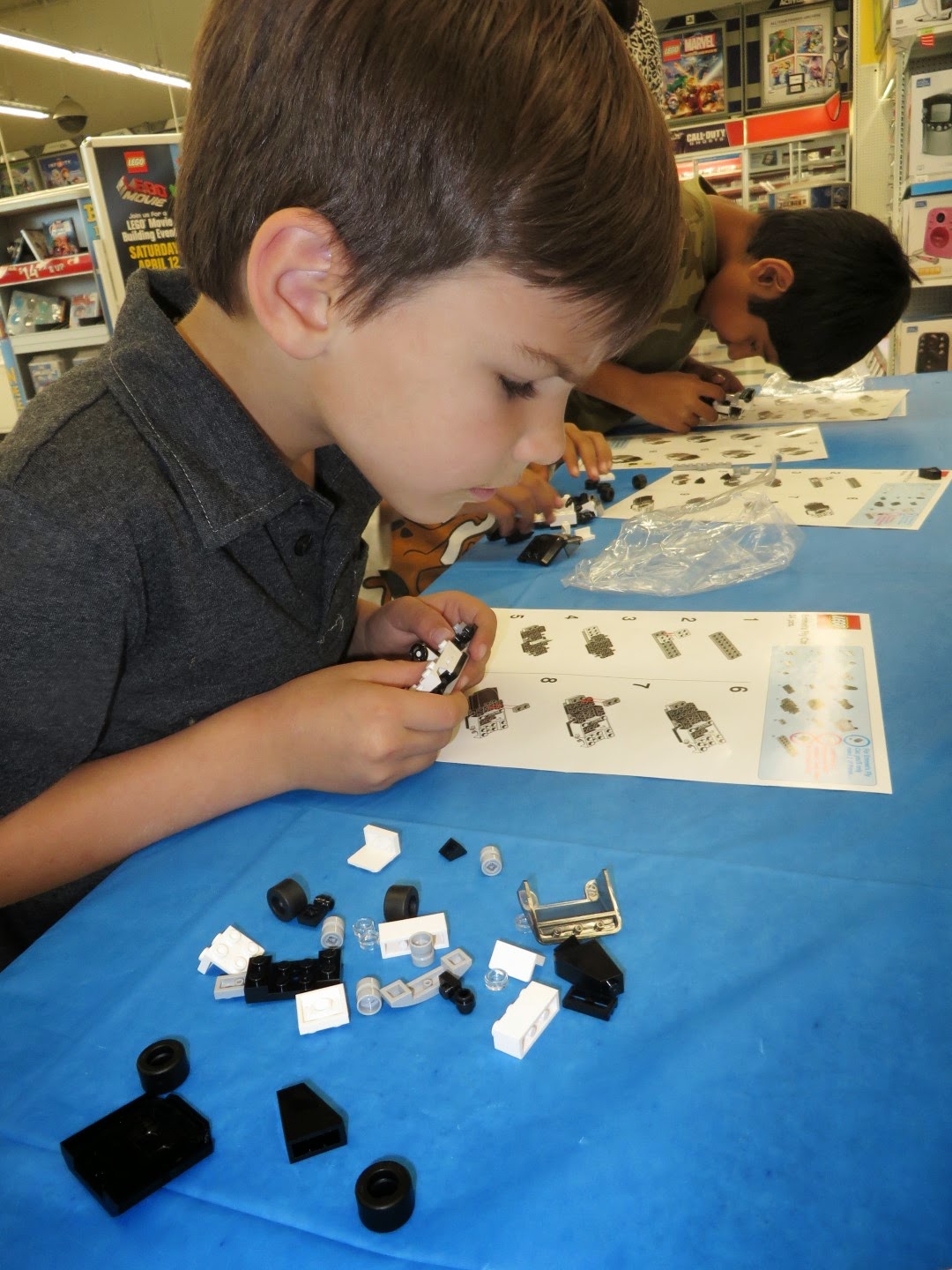 It was like watching Forest Gump assemble a rifle.


Easton and Layla finished and looked around like, "that's it?"  Their minds are thinking about a 2005 piece space shuttle with 189 steps.  This moment was priceless for me because it was the visible example of Oliver Wendell Holmes, Jr. who said, "A mind, once expanded by a new idea, never returns to its original dimensions" 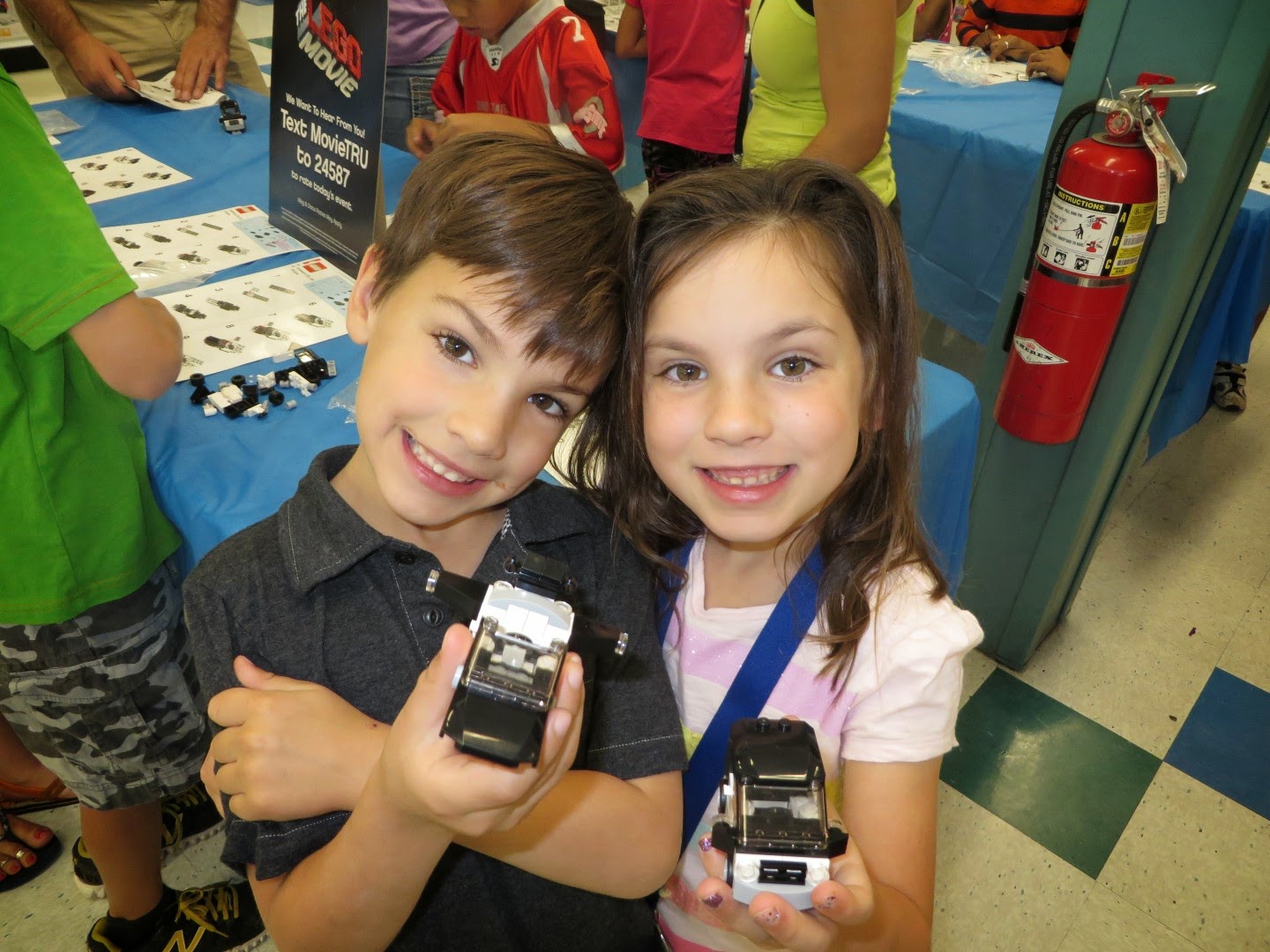 The previous event when we went to see the Lego movie was equally fun for them to build things, but they weren't able to take home their creations.  They were both happy to have correctly assembled their vehicles and even more happy to take it home with them.

Then we went shopping.  I turned them loose in the store (one at a time) where we price checked hundreds of items to find one that fits into their budget.  As a father I could have given into their request to buy the items that were a few dollars more than their budget, but I didn't!  I could have easily given in, but instead used it as a teachable moment to explain debt and credit.  If the money isn't in your hand, then you shouldn't buy it.  If you don't have the money to pay for it then you don't deserve it.  Even more than that, the blessing of finances can quickly become a curse or burden.  I want to pass on the blessings and that only happens when they are taught. 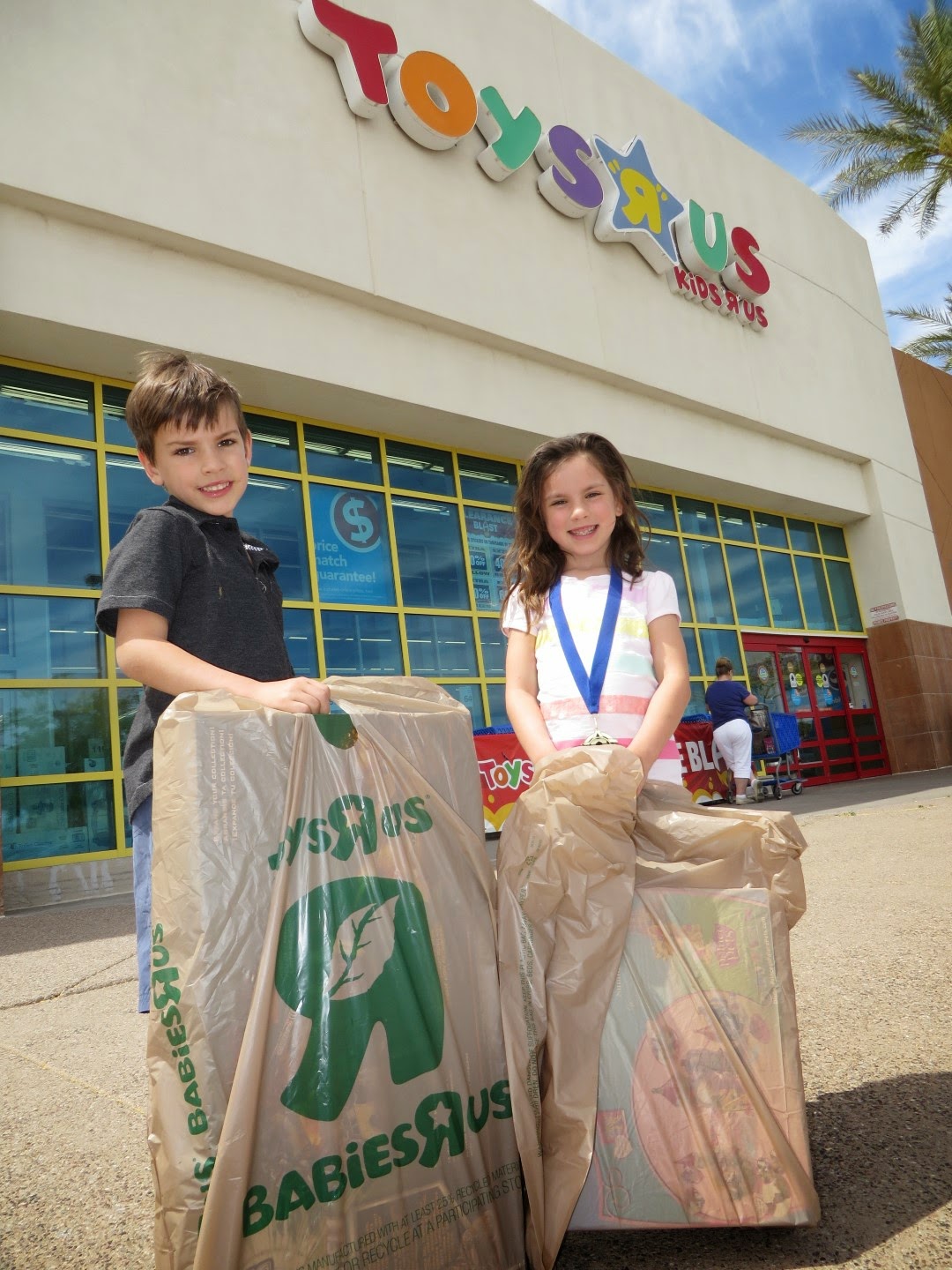 Of all the things in Toys R Us under $35.88, Layla chose a princess pet salon and Easton chose an F22 Raptor fighter jet. 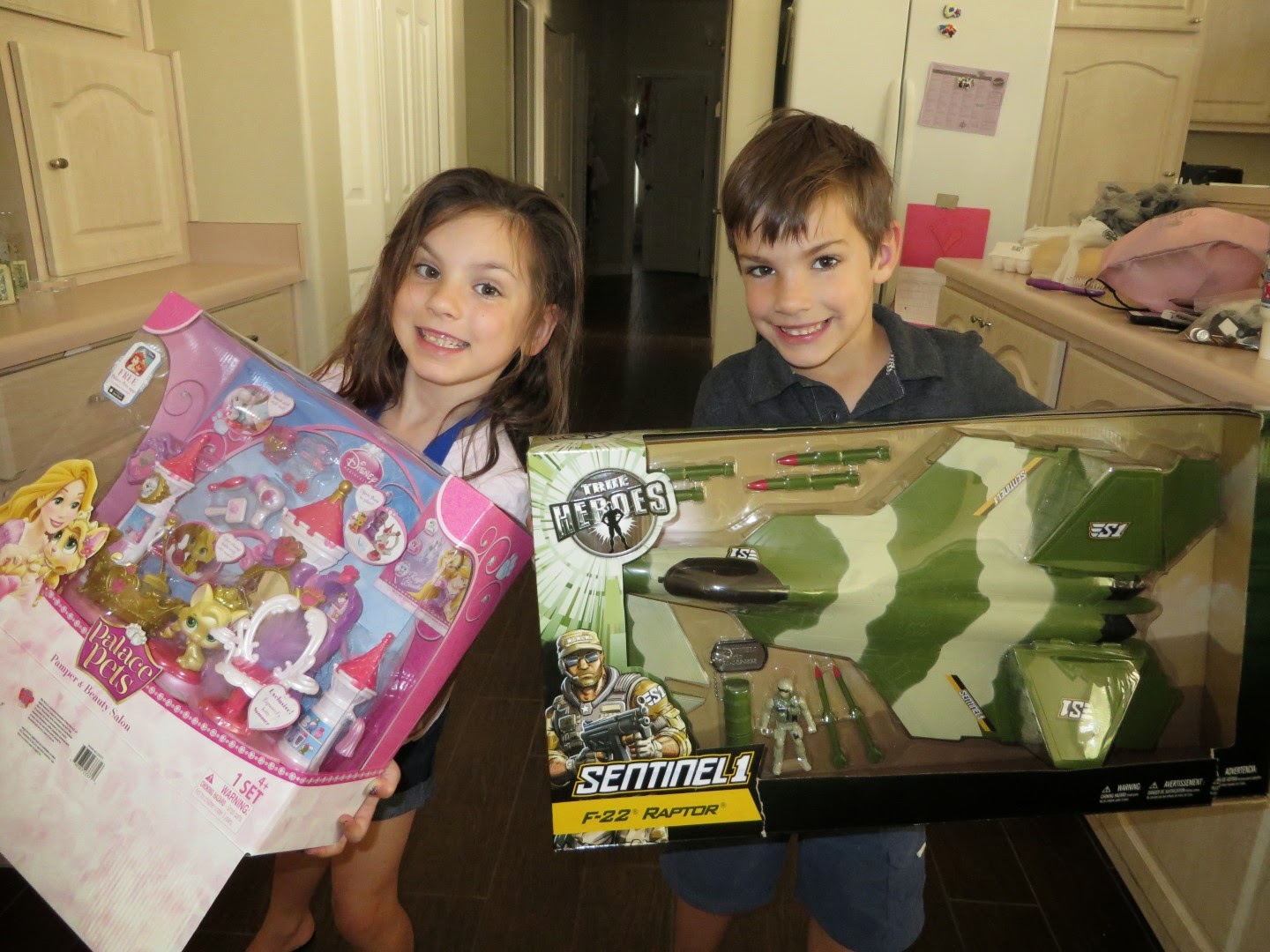 The joy of earning their own money and spending to buy what they choose brought in a whole mindset for the twins.  I foresee several new opportunities for making money and keeping account of their spend container much more closely. 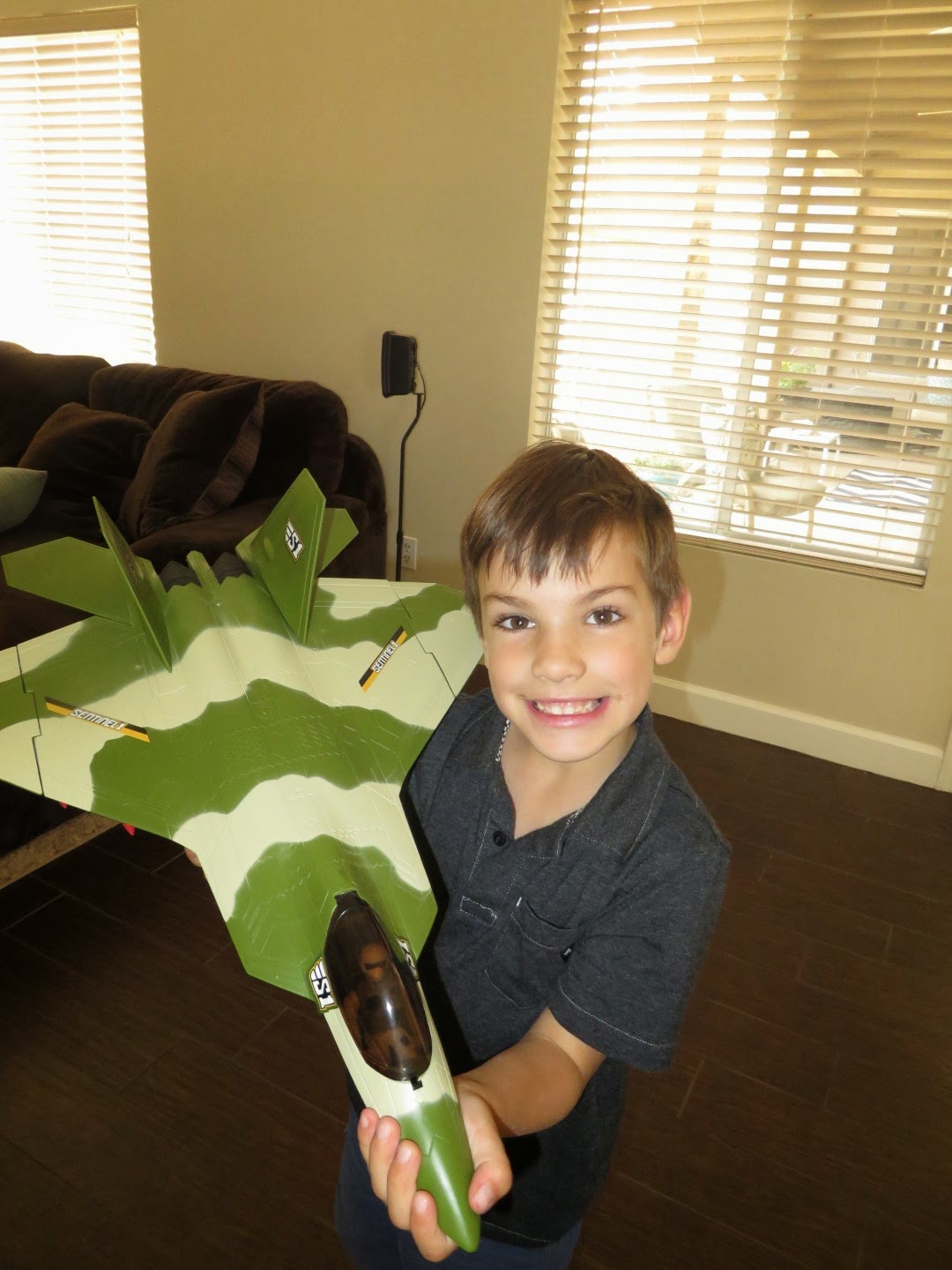 Even though their spend container is virtually empty, the save container is full to the top and ready for a trip to the bank to open an account.  Not sure what the age limits are on these, but I want them to manage their own accounts as soon as legally possible.  I remember Lori Page in the 3rd grade had her own check book. Not sure why I remember that, but it always stuck with me as one of those moments where I said, "that's really possible?  hmmm."

Anyway, I have a bunch of other new adventures and stories to share whenever I get the time to sort pictures and post them.  Our first geocache creation project is almost published.  It'll show up here when it gets approved:  Lion's Cave Geocache